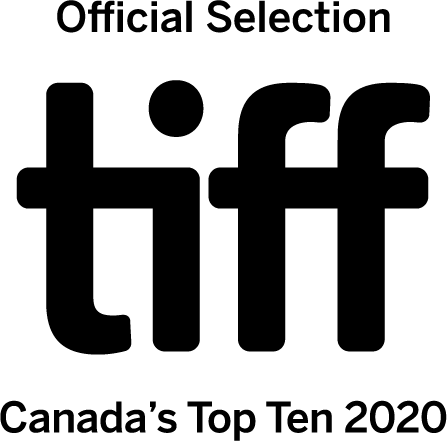 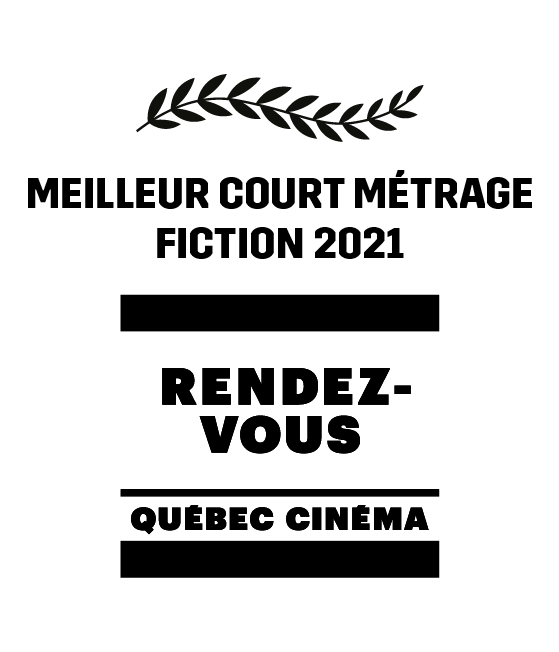 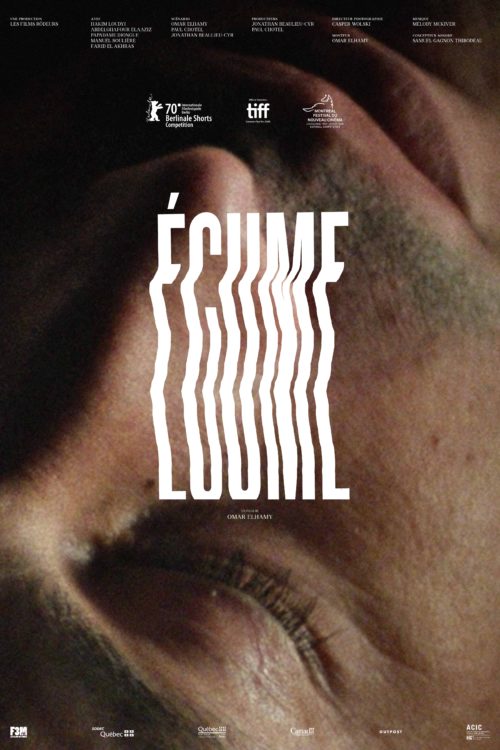 In the peak of summer, a carwash languishes. More than a job, the carwash has become a surrogate family to the small group of men. When Hakim returns to work after serving time, what was supposed to be a long awaited reunion between the workers quickly spirals into chaos. 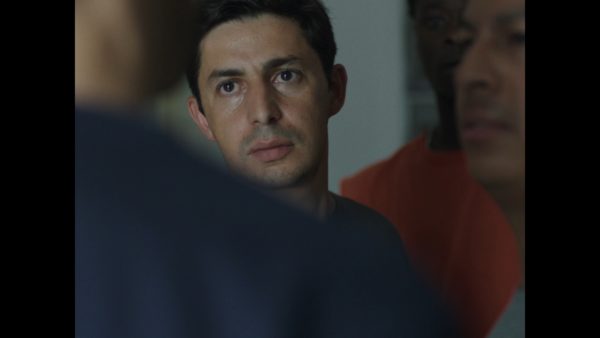 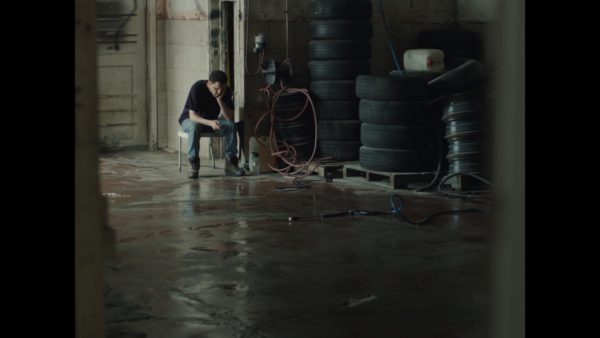 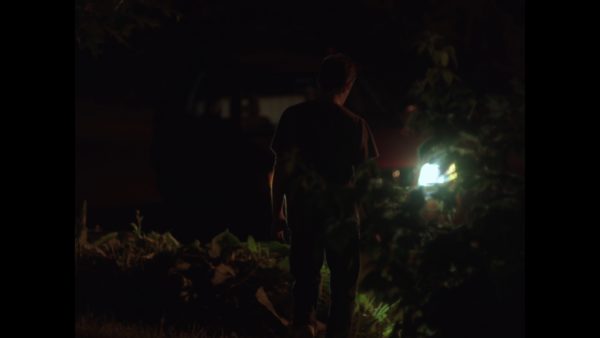 Omar Elhamy was born and raised in Egypt. Established in Quebec, Canada for a few years now, he is a director, writer and editor. His films have been acclaimed in several festivals and art galleries. He directed Tartarus (2019), Paria (2015). In 2018-2019 he presented Five seasons behind the sun his first expanded cinema works at the Dazibao Gallery in Montreal. Foam (2020), his latest short film, is part of the International Short film Competition at the 70th Berlinale. He is currently working on his first feature film, Frère Raison.