To submit a film or project in development 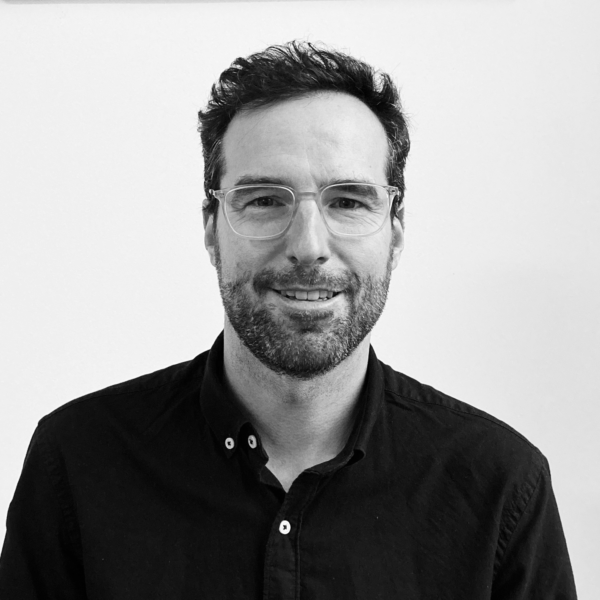 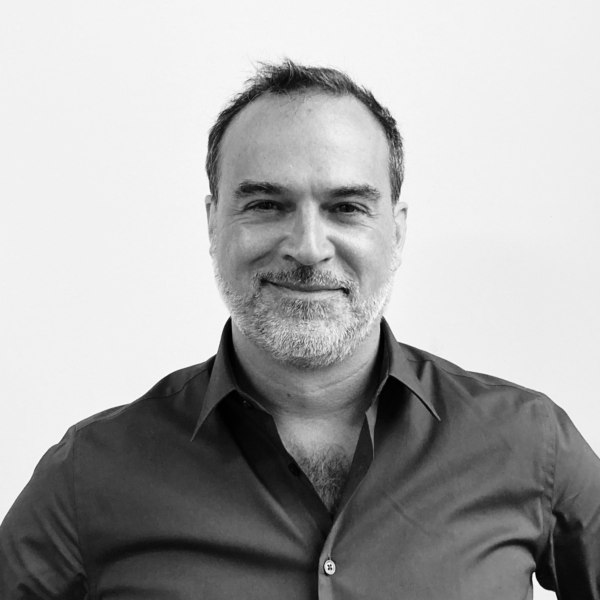 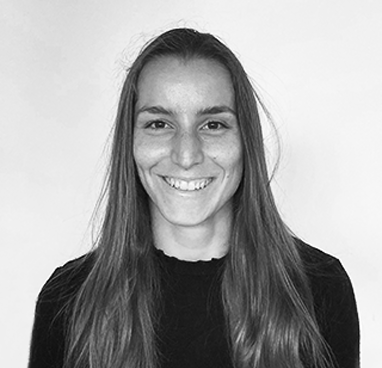 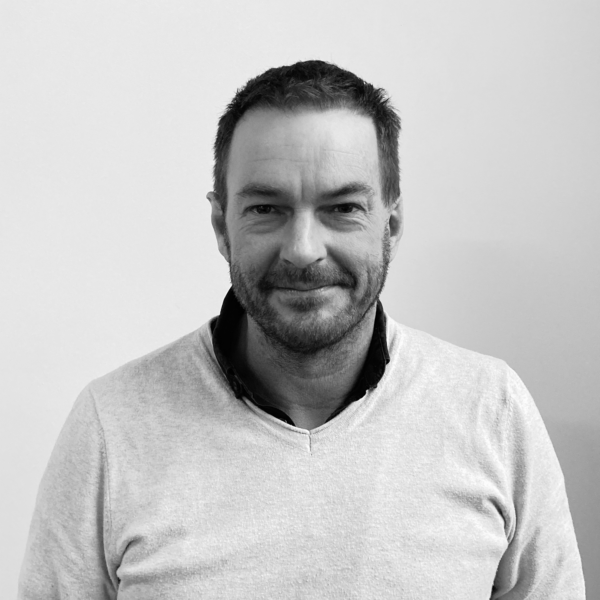 Les Films du 3 Mars is a not-for-profit organization whose mission is to distribute independent media artworks with a view to maximizing their local, national and international visibility and those of their creators.

In Quebec, Les Films du 3 Mars (F3M) is one among very few distribution companies with expertise for screening feature length documentaries in cinemas.

More specifically, F3M is mandated to:

Les Films du 3 Mars (F3M) came into being on February 24, 2005, with a membership of 45 filmmakers. Board elections were held at the founding general meeting on March 3 of that year.

Not long afterwards, F3M announced its first theatrical release: Sylvie Groulx’s La classe de madame Lise, which won the Jutra Award (Iris) for best feature-length documentary in 2006. Within the space of just a few years, the organization took on a key role as a distributor of documentary films in Quebec, racking up box office hits like Godin by Simon Beaulieu and Over My Dead Body by Brigitte Poupart.

Audiences and critics also enjoyed F3M’s festival selections, including Journey’s End by Jean-François Caissy, The Sower by Julie Perron (Berlinale); At Night They Dance by Isabelle Lavigne and Stéphane Thibault (Cannes); The Amina Profile by Sophie Deraspe (Sundance); and ZIVA POSTEC. The Editor Behind The Film Shoah (Rotterdam International). These and many other titles caught the eye of international programmers.

In the field of short films, emerging young artists such as Maxime Giroux, Marie-Ève Juste, Caroline Monnet and Yan Giroux garnered attention while enhancing and deepening F3M’s catalogue through the singularity of their formal narrative approach.

Meanwhile, F3M became a leading force in the development of digital distribution by making its entire catalogue available via video on demand in 2013. Its own subscription-based distribution platform was launched in 2018.

Reflecting its ongoing commitment to showcase local creative talent, F3M decided in 2020 to place greater emphasis on cross-Canada distribution, as well as on international sales of its catalogue. It also continues to distribute films on the Quebec market.

F3M’s efforts have been honoured on multiple occasions. In 2015, it was nominated for the Conseil des arts de Montréal’s Grand Prix in recognition of its high-energy approach and global success. Over the years, F3M’s films have won hundreds of awards in Quebec and around the world.