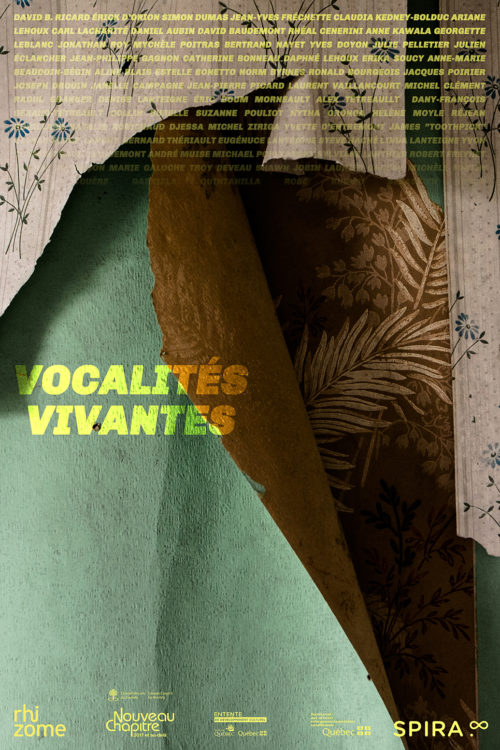 While filming his native land, David B. Ricard is entrusted with the task of documenting the creating process of a show of poetry and music across the Canadian Francophonie. This project gives him the opportunity to question the relationship to rooting (land, language), adaptation (poetry, territory) and the process of relationship with the other (team, subject). In this documentary essay, the filmmaker questions his own point of view as a Quebec documentarist. He explores these themes formally inspired by the poem Le Vivant by Carl Lacharité, driving force of the project.

Director and screenplay : David B. Ricard 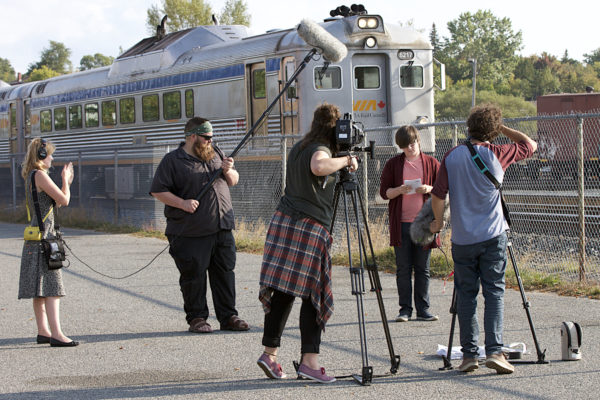 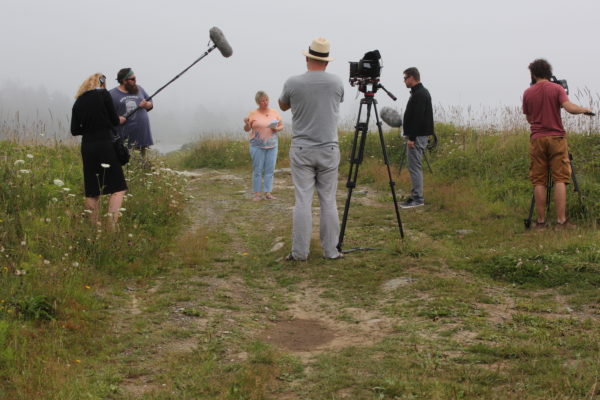 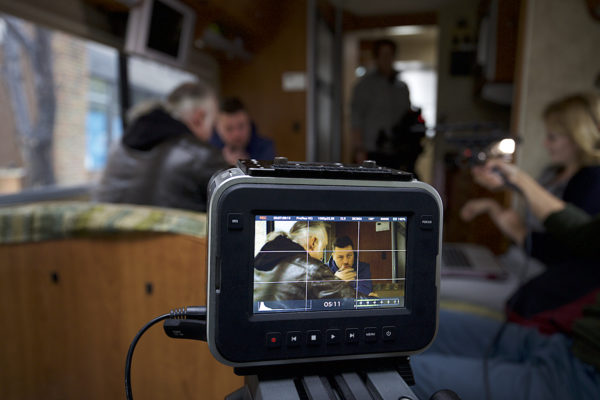 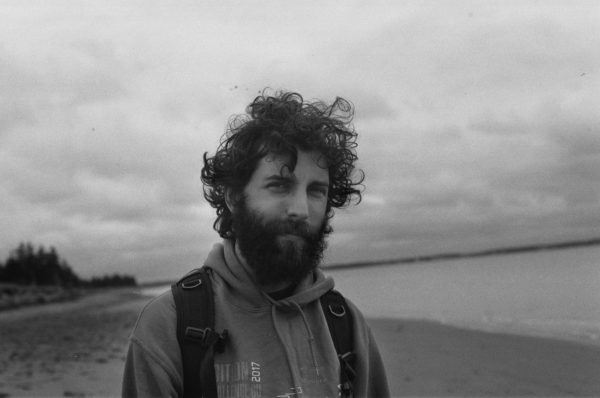 David B. Ricard was born in Charlesbourg. After cinema studies at Montreal, he directed his first short films, about intimacy and self representation (Le cul des autres, Mauvaise). Back in Quebec City, he directed his first documentary essay (Surfer sur la grâce). This film guided him to discover his own creation process. He found the purpose of his cinema: to allow self-learning by viewing the recording of the past and to gain access to other people by the use of dialogue. David also collaborated with Les Songes turbulents and the theatre director Florent Siaud (Quartett, 4.48 Psychose, Les Enivrés). He found there a new way of exploration for the medium, which pushed him to develop the live aspect of cinema. Live experimentation and improvisation are now main parts of his personal projects. With these parameters in mind he created the show The Kodak of my great-grandfather, a documentary-theatre project mixing family storytelling, musical performance, and 8mm projections (directed by Valery Drapeau).