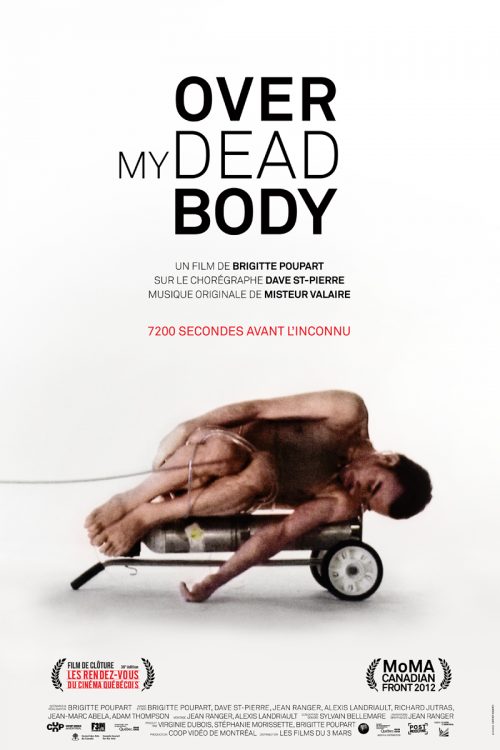 OVER MY DEAD BODY

Short descriptionDancer and choreographer Dave St-Pierre is adored by critics and audiences alike. His subversive, innovative works are taking Europe by storm. But his own body is failing him. Dave is 34 and has cystic fibrosis.
Film subjects Arts & Culture Themed Films , Health Themed Films , Portraits Themed Films

Brigitte Poupart (...) gathers stunning excerpts from his danceworks, beautifully composed images and tableaux, scenes from the hospital and operating room, interviews, graphics and text and brilliantly manipulates them into a portrait of an artist facing death and a powerful, immersive work of contemporary documentary cinema. Cinema Politica

Dancer and choreographer Dave St-Pierre is adored by critics and audiences alike. His subversive, innovative works are taking Europe by storm. But his own body is failing him.

Dave is 34 and has cystic fibrosis. The average life expectancy for sufferers is 37. His doctors have given him two years to live unless he has a lung transplant.

With the sense of urgency growing, his best friend and creative partner, director and actress Brigitte Poupart, turns her camera on the daily life of a man who is waiting for a life-or-death call from the doctor. A call that could come at any moment. United by art and friendship, the two create a space in which creativity emerges as a vital act.
Over My Dead Body is an engrossing private diary that accepts neither taboos nor fate. It features testimonials from Dave’s friends, loved ones and collaborators, as well as excerpts from his works. 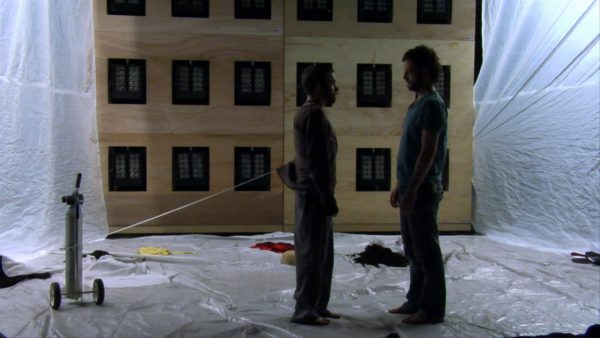 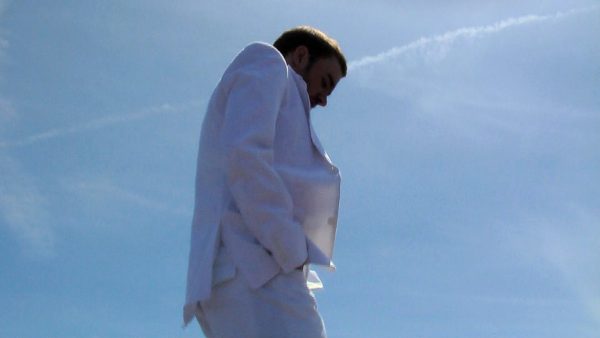 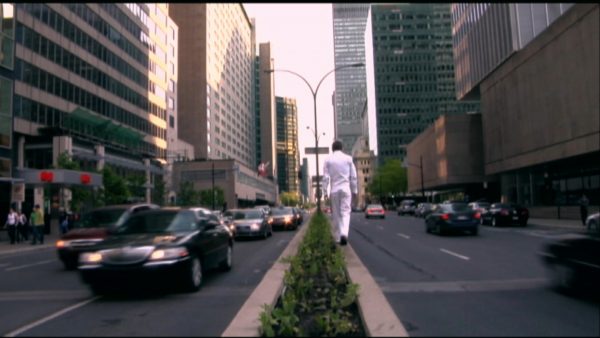 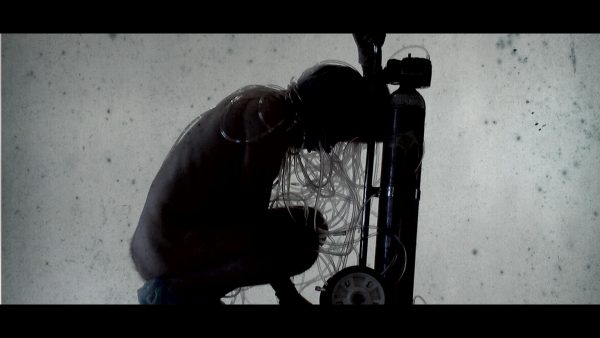 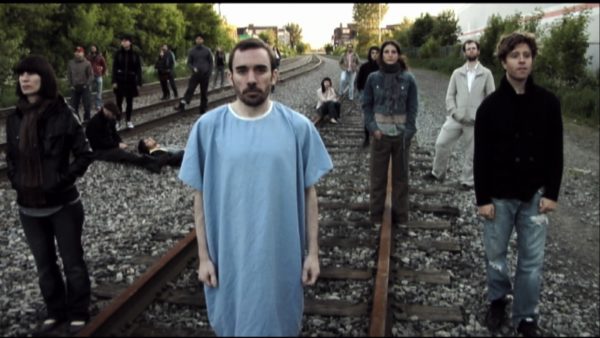 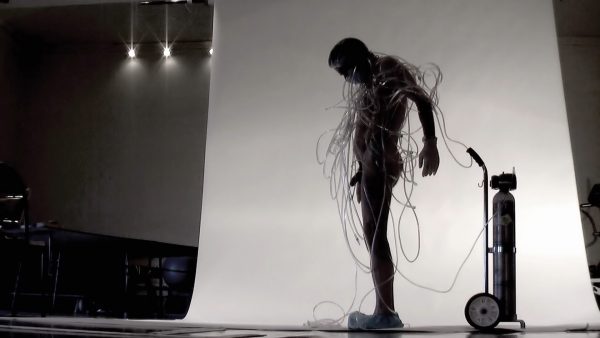 Since graduating from Montreal’s Conservatoire de Théâtre in 1990, Brigitte Poupart has performed in more than 30 plays, on both major stages and in experimental theatres. She has danced in several international productions, touring Australia, the United States and Europe. She was a founding member of the musical group Les Secrétaires Percutantes, and co-founder and co-director of the Transthéâtre company, which has staged original productions including Le Défilé des canards dorés (Théâtre La Licorne 1998), W.C. (Espace Go 1999 and Quebec tour 2000), Babel (Espace Go 2002), L'Édifice (Festival de théâtre de rue de Shawinigan 2003), Cérémonials (Espace Go 2004), L'Autoroute (Festival d'été de Québec 2006), Les Cabarets Insupportables ( Lion d'Or, Montreal), Un jour ou l'autre (Espace Go 2008). For five seasons she appeared in the Radio-Canada television comedy Catherine, earning a Gémeaux nomination. She was co-production designer and co-artistic director, with Hélène Pedneault, of the Semaine de théâtre politique (political theatre week), held at Espace Go in 2005. She has also been a member of the Zapartistes collective since 2005. Recently she produced stage shows for the music group Beast, Yan Perreau and Florence K, and was the artistic director of the Festival International de la chanson de Granby for three years in a row. In 2010, she was nominated for an ADISQ award for Yann Perreau’s show Un serpent sous les fleurs. In 2010, Brigitte Poupart, longtime collaborator and friend of internationally acclaimed Canadian choreographer Dave St-Pierre, decided to follow him with her camera during his relentless battle against cystic fibrosis, capturing the creation of his masterworks and leaving us with a beautiful and moving ode to the artist. Over My Dead Body (2011) is Brigitte Poupart's first documentary feature.