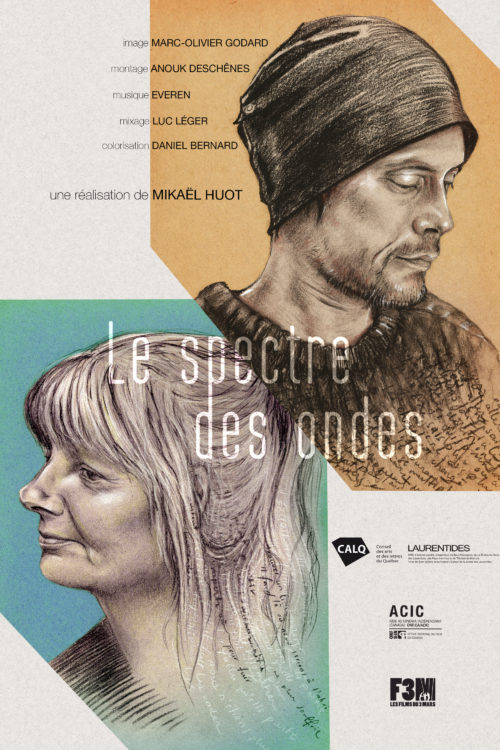 THE SPECTER OF WAVES

Short descriptionAfflicted by various ailments and symptoms, François, Suzanne and Lorraine adapt or take refuge, challenged by the torments imposed by electrohypersensitivity.

Forced to protect themselves and flee from exposure to the electromagnetic waves and fields that surround us, François, Suzanne and Lorraine share with us the torments imposed by electrohypersensitivity. Through an intimate approach, The Spectre of Waves sheds light on the humanity behind the taboos that accompany this often-misunderstood intolerance syndrome.

Written and Directed by : Mikaël Huot 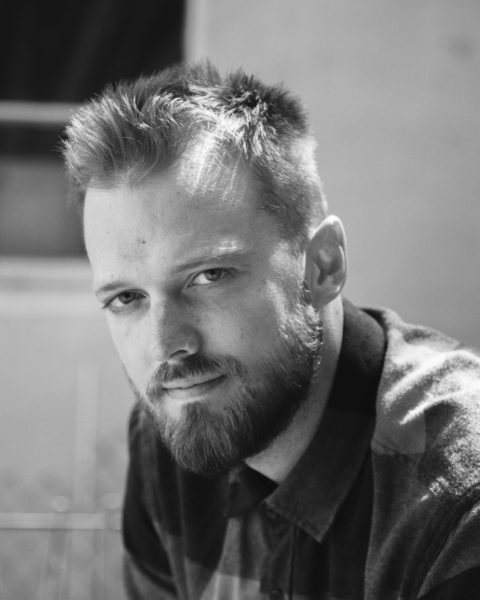 An empathic, sensitive observer, Mikaël cultivates an interest in documentaries and devotes himself to them with in mind the human, at times courageous, at times afflicted.