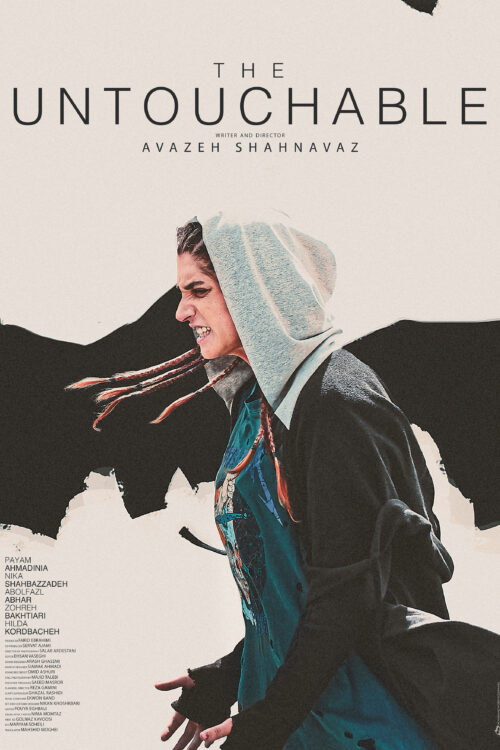 Short descriptionA young woman named Yassi, who is clearly very upset, stands in the middle of a highway holding up traffic. The situation gets worse when Sergeant Jabbari arrives on the scene to arrest her.
Film subjects Middle East , Religion , Women

A young woman named Yassi stands in the middle of a highway desperately screaming. For over an hour she’s been looking for someone, jumping in front of cars and holding up traffic. Sergeant Jabbari arrives on the scene to arrest her, yet ironically, the Sharia law has placed him in a helpless position with many witnesses holding up Smartphones, recording a situation that only gets worse. 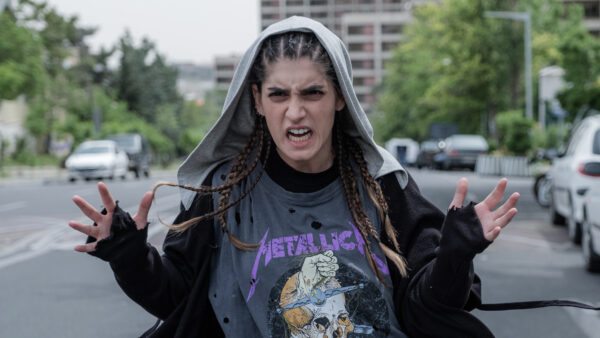 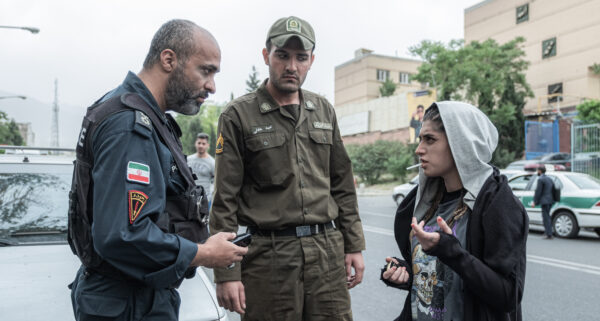 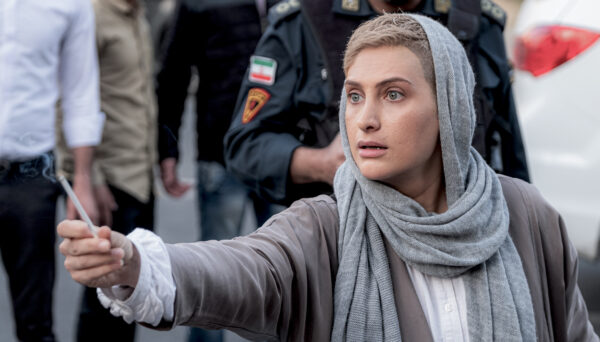 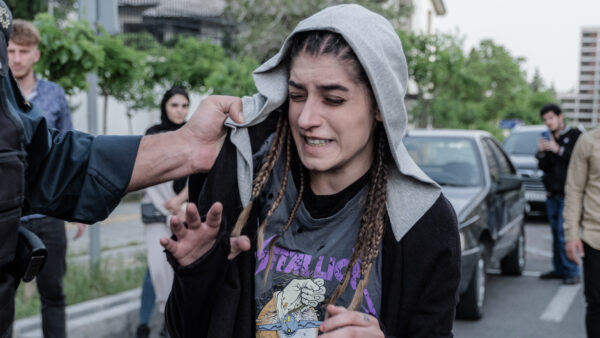 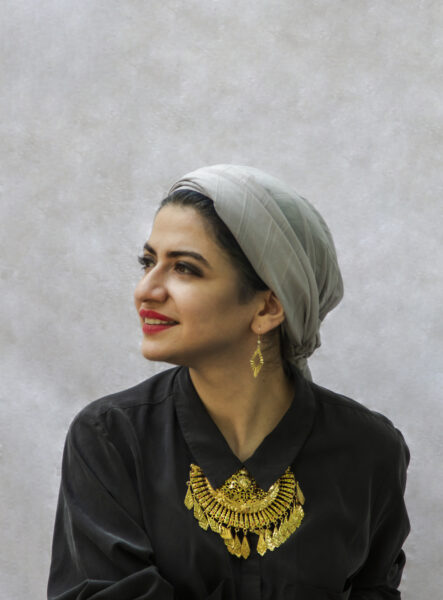 Avazeh (Ava) Shahnavaz is an Iranian-Canadian filmmaker. Born in Tehran, Iran on Dec 23, 1989,
she moved to Canada in 2007. Avazeh graduated in film production from Toronto film school and
received a Bachelor of Science Degree with a Major in Psychology from the University of
Waterloo. She started her career with making documentaries about places and people, as well as
producing advertising videos for various purposes. Avazeh moved back to Iran in 2018 and has
since started to make short films in her home land, since Iran is the main source of inspiration
for her.