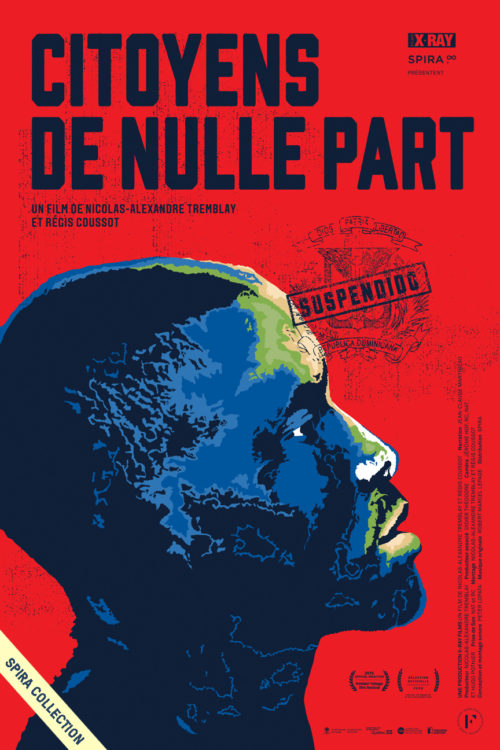 Short descriptionSeptember 2013. The Court ruling is reached. Almost a quarter million Dominicans of Haitian descent have just become stateless because of the Dominican Constitutional Tribunal’s decision.

September 2013. The Court ruling is reached. Almost a quarter million Dominicans of Haitian descent have just become stateless because of the Dominican Constitutional Tribunal’s decision. Identified as scapegoats for all the problems affecting the country, they have lost everything: their rights, their liberty, their identity.

Presented as a tale and narrated by Haitian poet and playwright Jean-Claude Martineau, this film takes us to the very heart of the human drama lived by these migrants who have sacrificed everything to follow their dream of freedom. 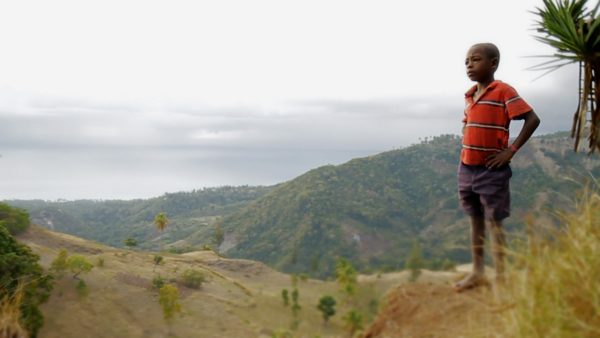 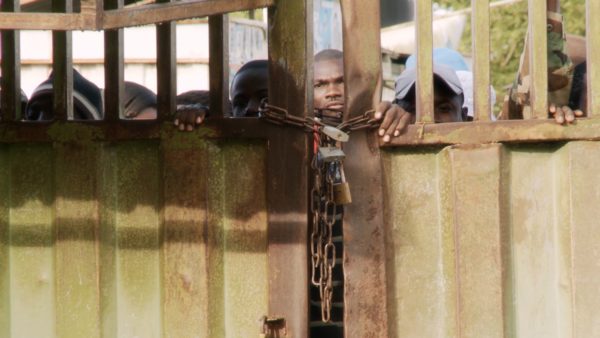 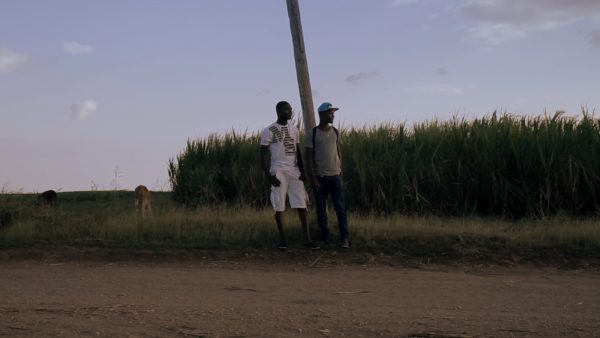 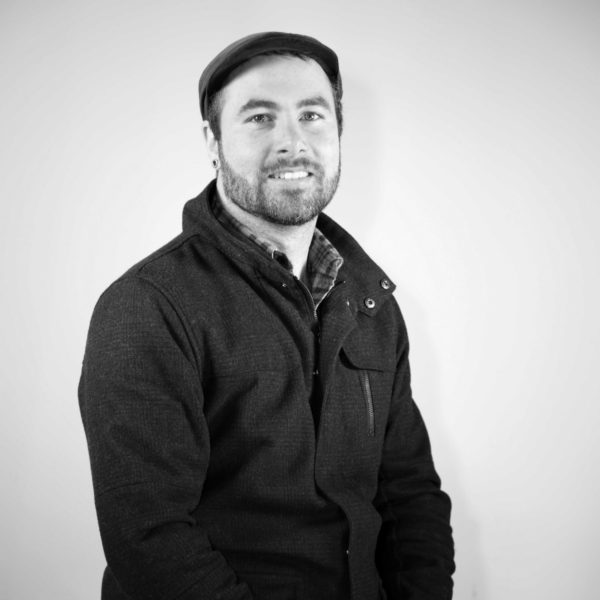 Graduated from the Master International Relations from Laval University (Quebec) and in documentary filmmaking at INIS, Nicolas-Alexandre initially made his first film as a technician, then as an independent director. Strongly committed, he is interested in issues related to international development and human rights. 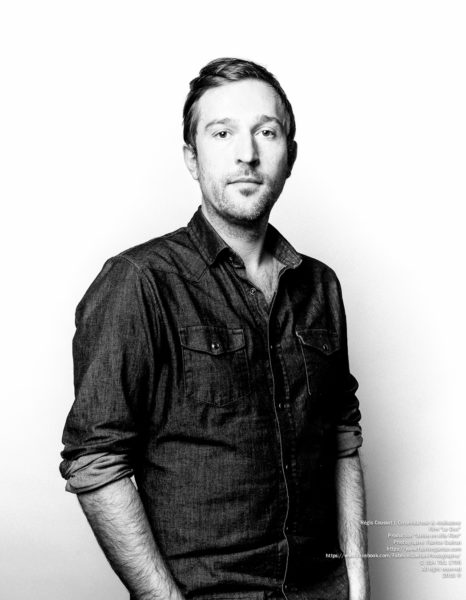 Born in France, Régis Coussot completed university degree in communication and journalism. Globe-trotter, he traveled nearly 55 countries before settling in Canada in 2005. Soon, he published articles and photographs for newspapers in Toronto, Vancouver and Montreal before making his first documentaries, especially for Productions The route. In 2012, he completed the INIS documentary program in order to perfect his directorial craft. Through his achievements, Régis Coussot seeks to reveal the subjects we usually ignore.