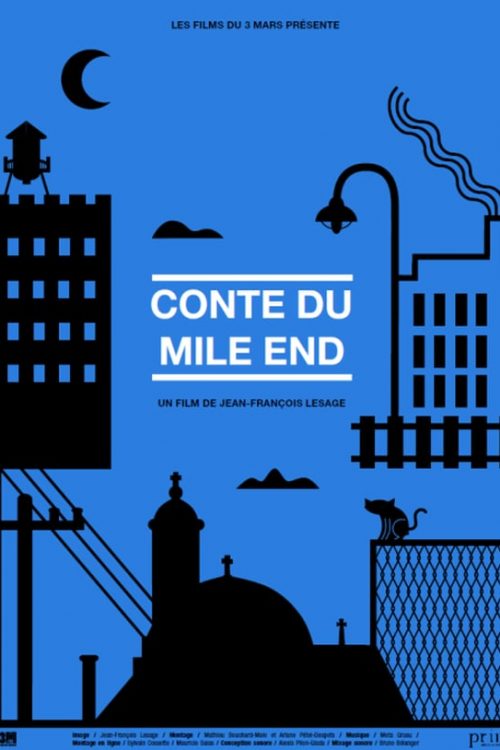 Synopsis
When human souls break up, they seem irreconcilable. Is there an antidote for heartbreak? Wandering through his neighbourhood after dusk, a young man, searching for answers, inspires friends and strangers to open their hearts to him. Encounters, confessions, slips: the autumn night sheds inhibitions. 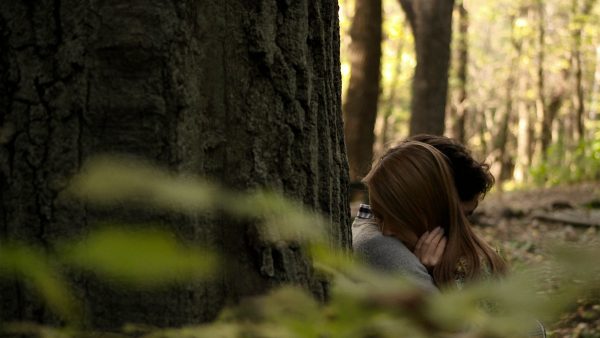 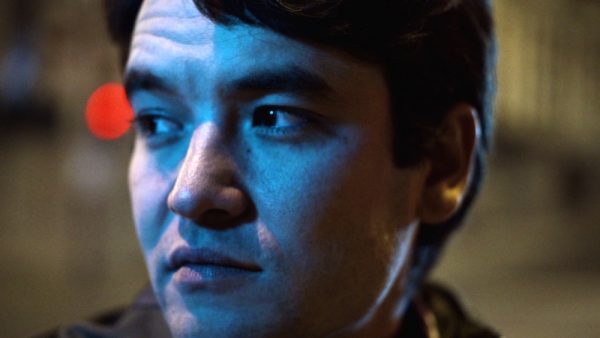 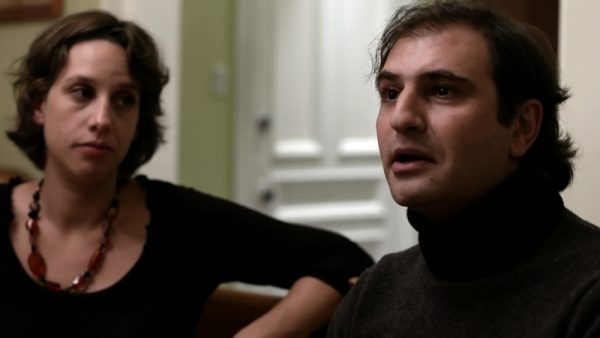 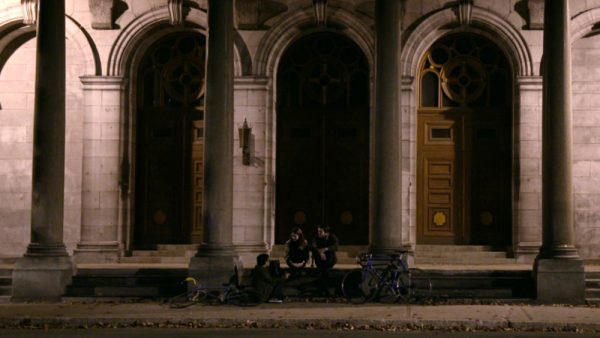 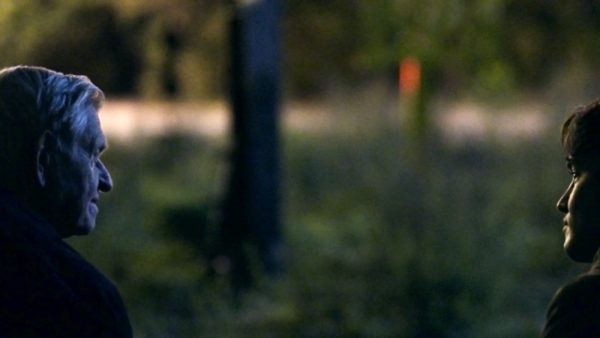 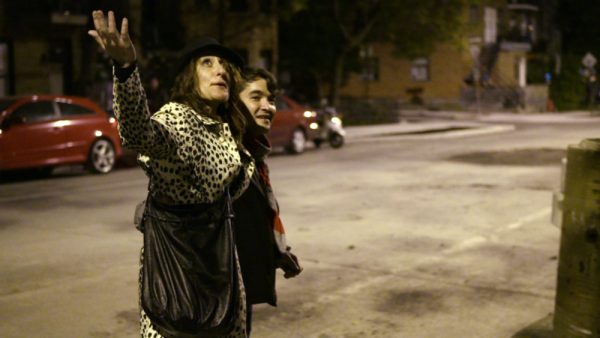