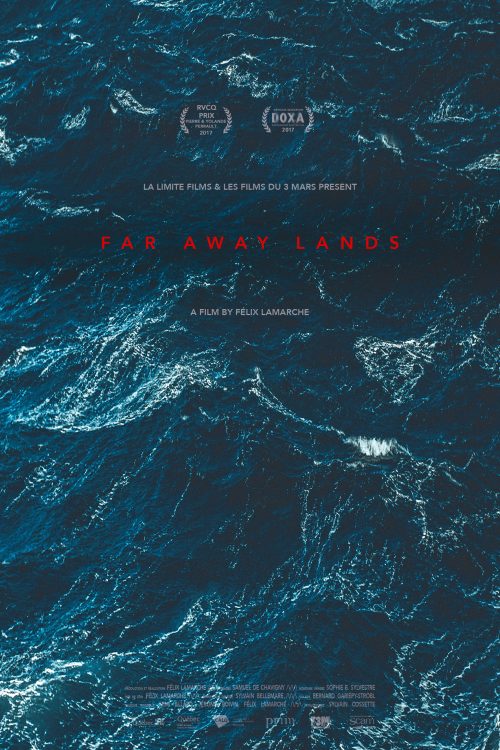 Short descriptionOn a cargo ship, a crew of eight drift on the seas, from port to port, longing for home and searching for freedom.
Film subjects Emigration & Migration , International Affairs , Work Environment

The montage is stunning, and the formal intonation of the film’s undercurrent even more so. Even once they are safely ashore, with their feet planted firmly on the ground, these sailors’ lives are aquatic, bound to the motion and cadence of the sea. CutPrintFilm

Far Away lands is a voyage to the heart of the blue desert, a journey where the vast and the intimate stands along. On a cargo ship, a crew of eight, mostly young Dutch and Filipinos, forms an improbable community, tossed by the constant motion of goods and torn between a search for freedom and the nostalgia of exile. Rarely have we taken a closer look at those modern-day sailors, often eclipsed by the overwhelming presence of both the machines and the sea. Set between everyday life and fleeting reveries, this film will lead us on the wandering path, through the existence and experience of these men, striding across the limits of our world. Seeing the lands in the far distance, like a sailor’s vaporous dream, the desire for adventure slowly flirts with melancholy. 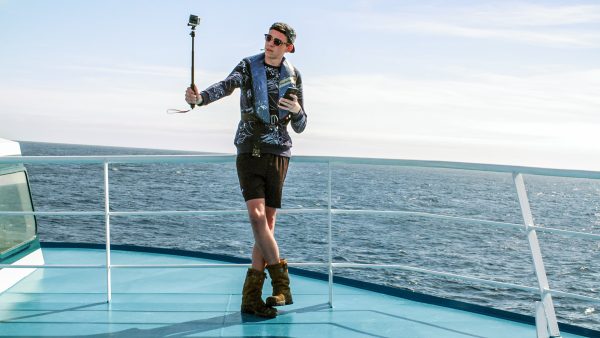 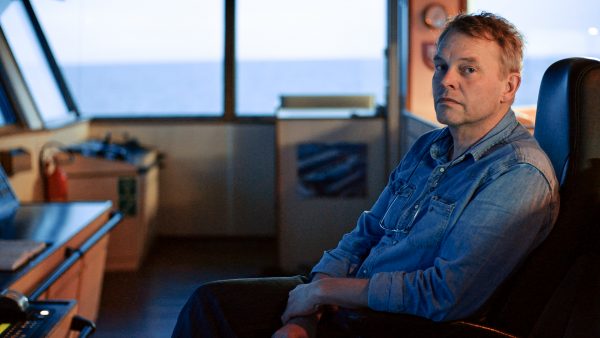 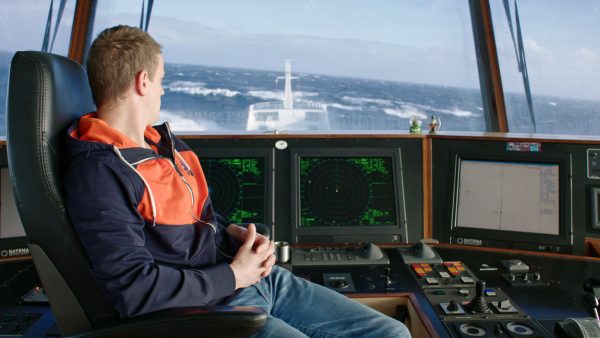 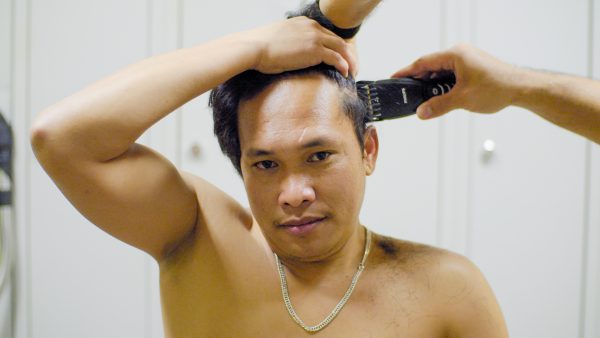 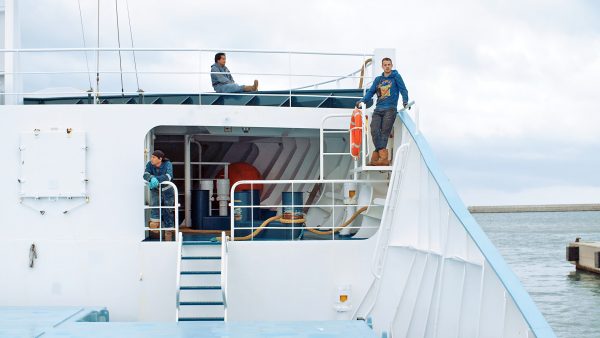 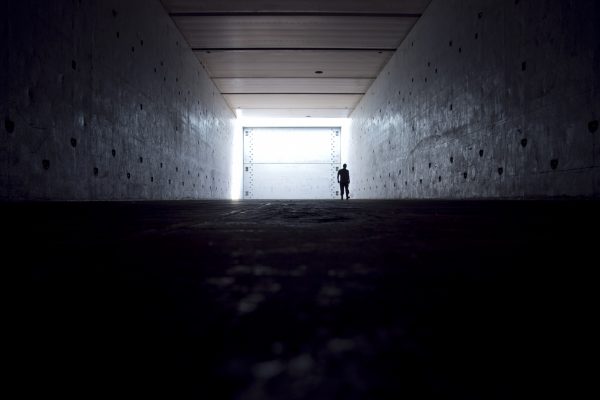 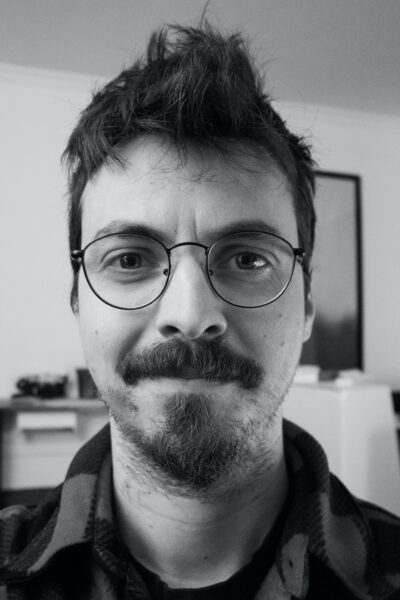 Félix Lamarche is an independent filmmaker and producer. He directed his first short films during his teenage years and after spending some time travelling, he completed a bachelor degree in filmmaking. At university, he discovered documentary cinema, where he chose to set his practice. Mostly interested by the narrative possibilities and the creative freedom of the documentary form, he seeks to create through his films an open space for encounters and reflections, where the human being is at the center and seen in relation with his environment. Far Away Lands (2017) is his first feature length documentary.