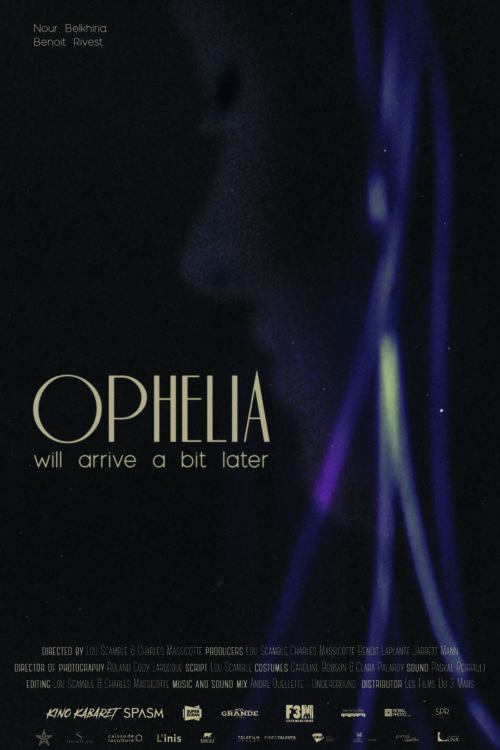 OPHELIA WILL ARRIVE A BIT LATER

An evening, Meredith goes to the house of strangers to look after a child who has not yet arrived. She decides to relax watching television, but TV seems to be stuck on an announcement, broadcast repeatedly.