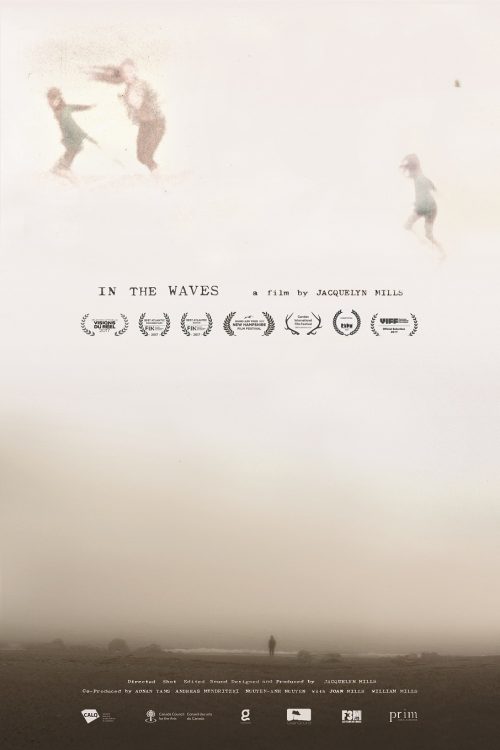 In the Waves is an expressive documentary that depicts the life of 80 years old Joan Alma Mills in her aging coastal village. Following the death of her younger sister, Joan finds herself confronted by the fragility of life. As she tries to come to terms with her loss Joan searches for meaning in the natural world around her.
Weaving intimate thoughts with lyrical imagery, In the Waves was crafted by Joan’s granddaughter Jacquelyn Mills. In essence, the film is an intergenerational love-letter, an ebb and flow between dream and reality, past and present, a glimpse of childhood and an encounter with the end-of-life. 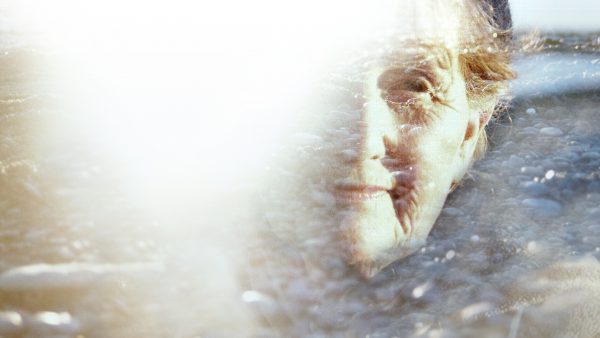 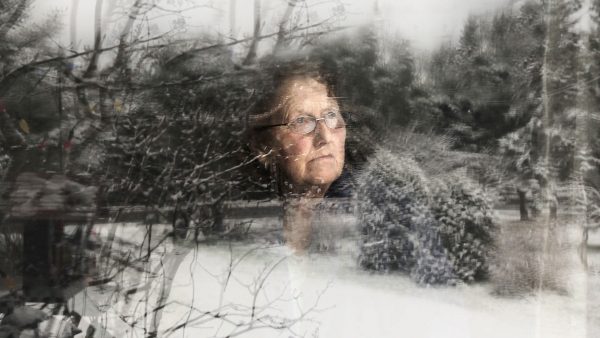 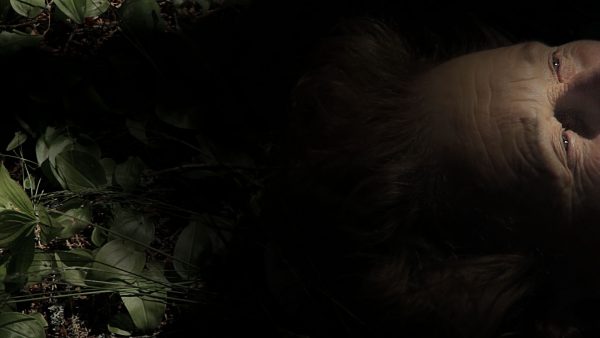