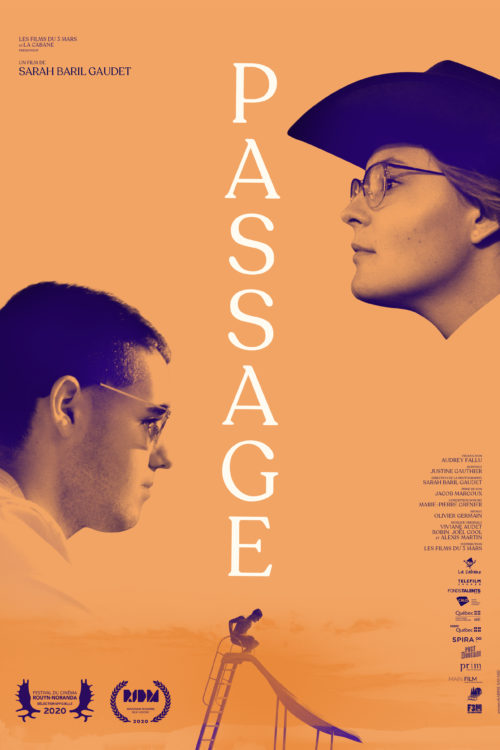 Gabrielle and Yoan are 18 years old. Even though they both grew up in Temiscamingue, their aspirations are opposite. While Yoan wants to leave the area to break away from his loneliness and explore his homosexuality, Gabrielle is torn at the thought of going over a hundred kilometers away from home to carry on with her studies.

While summer is in full swing, Passage paints a poetic portrait of these two protagonists transitioning into adulthood, trying to blossom and chart their own path. 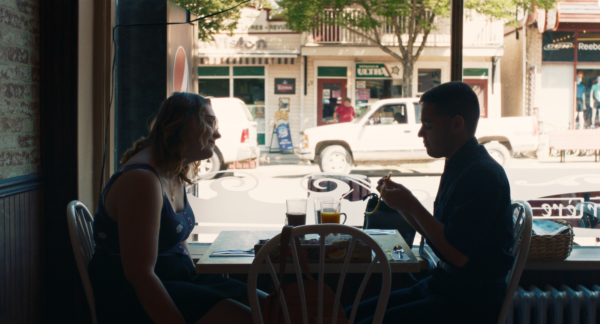 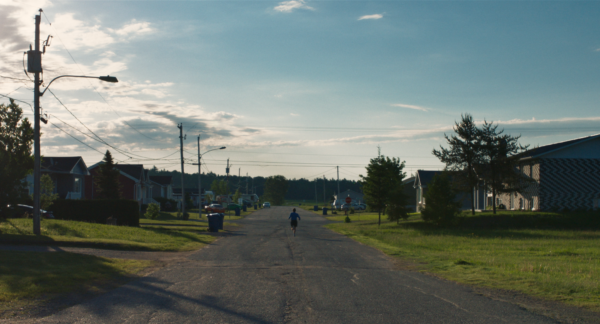 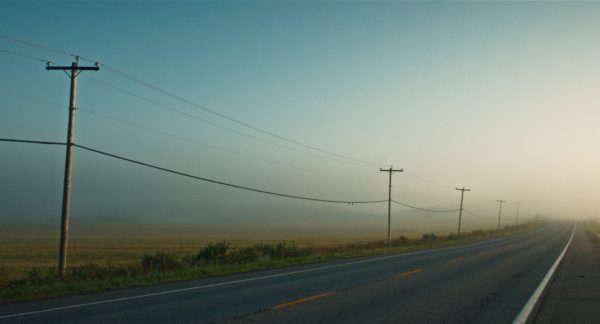 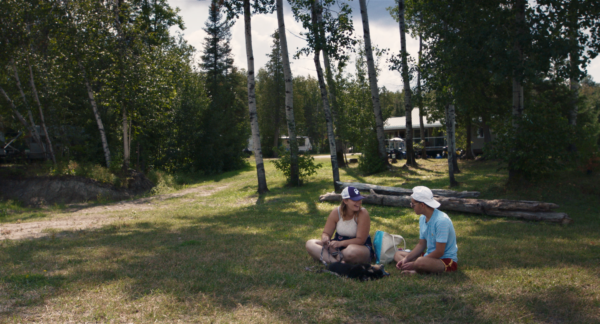 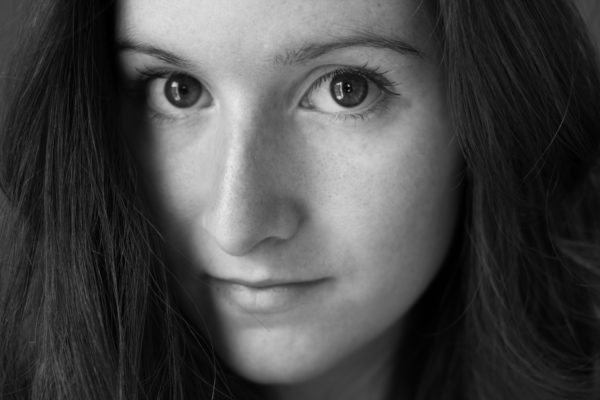 Sarah Baril Gaudet is a director and cinematographer based in Montreal. In 2016, she completed her bachelor’s degree at Université du Québec à Montréal, where she obtained the grant for ”Best documentary hope”. Her first documentary short, Living Here, has traveled to more then twenty international film festivals.

Tuesday 18 May, 2021 Rouyn Noranda
Officials pages of the film
Share the movie!