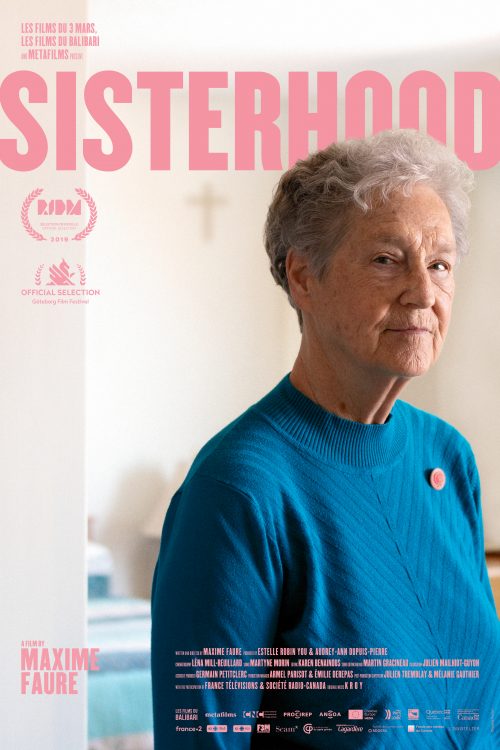 Short descriptionWhat remains of a life of struggles? The Helper Nuns of Quebec, who believe in God but not in a Church dominated by men, are preparing for the disappearance of their religious community.
Film subjects Society Themed Films , Women Themed Films

The first snow falls on Quebec. As the disappearance of their small religious community looms, the Helper Nuns begin sorting through their life — a lifetime of struggles. These valiant all-terrain militants, who believe in God but not in a Church dominated by men, have spent years and years campaigning for women’s rights, social justice and international solidarity. Basically, a precious heritage that Gisèle, Marie-Paule, Nicole, Suzanne and their fellow sisters are preparing to leave behind. Between apprehension about death, outbursts of laughter and meals washed down with wine, these dignified free women live the meaning of sisterhood to the full. Until the very end.

Written and directed by : Maxime Faure

Cinematography and edited by : Léna Mill-Reuillard 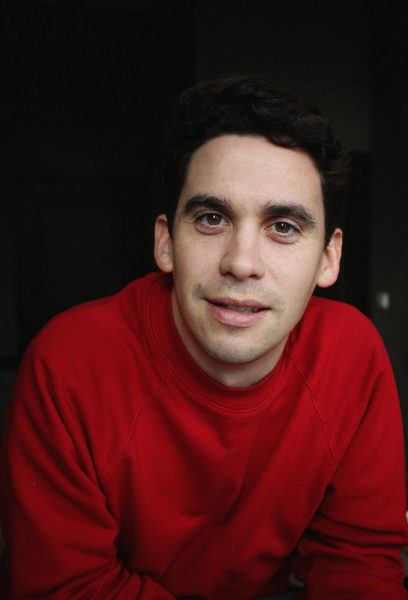 Maxime Faure (30) grew up in France. After a childhood punctuated between the desire to take over the neighbor's farm and to making films, he left to study cinema in Rennes and then Montreal. It is there, seizing the opportunity of a student strike, that he makes his first short to tell the daily life of a feminist collective. KNIT, DREAM & REVOLT! (2012) was selected at the Festival international du film d'ethnographie du Québec. In 2015, his documentary MASKED wins the Jury award at the festival Cinéma sous les étoiles. The following year, he leaves for Ukraine to direct his next film UNREST (2016), winner of the France Culture / Infracourts Award. Also, Maxime collaborates with Radio-France for his first sound documentary, À NE PAS CROIRE (2016), and direct a documentary series UNCEDED VOICES (2017), winner of the Audience Award at the Festival de films féministes de Montréal. SISTERHOOD (2019), his first feature film, co-produced by Les films du balibari and Metafilms, will soon be released in Quebec theaters, after being broadcasted on France Télévisions and screened in several international festivals.   Filmography    Knit, Dream & Revolt! (2012), 32 min., documentary The Green Flamingos (2013), 21 min., documentary Masked (2014), 13 min., documentary Ourselves (2015), 3x 4 min., documentary series Unrest (2016), 5 min., documentary À ne pas croire (2016), 58 min., sound documentary Unceded Voices (2017), 9 x 5 min., documentary series