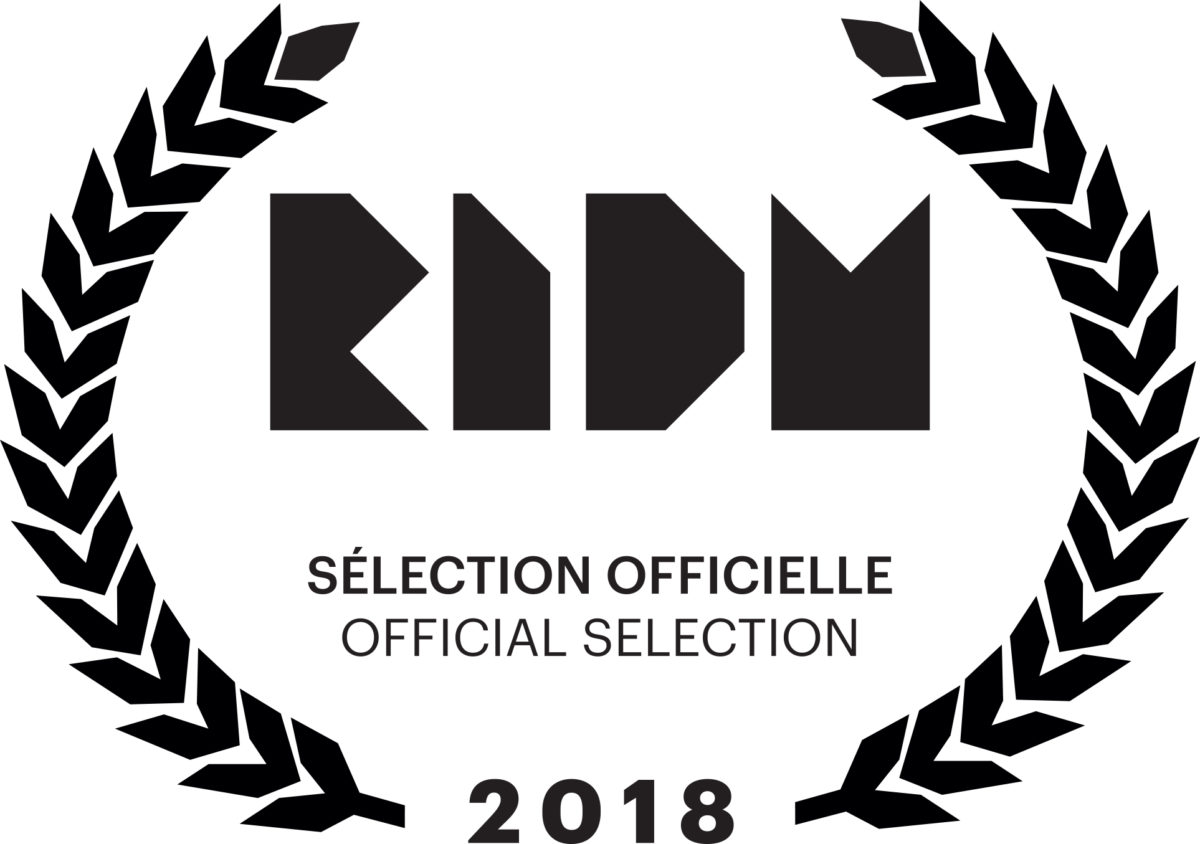 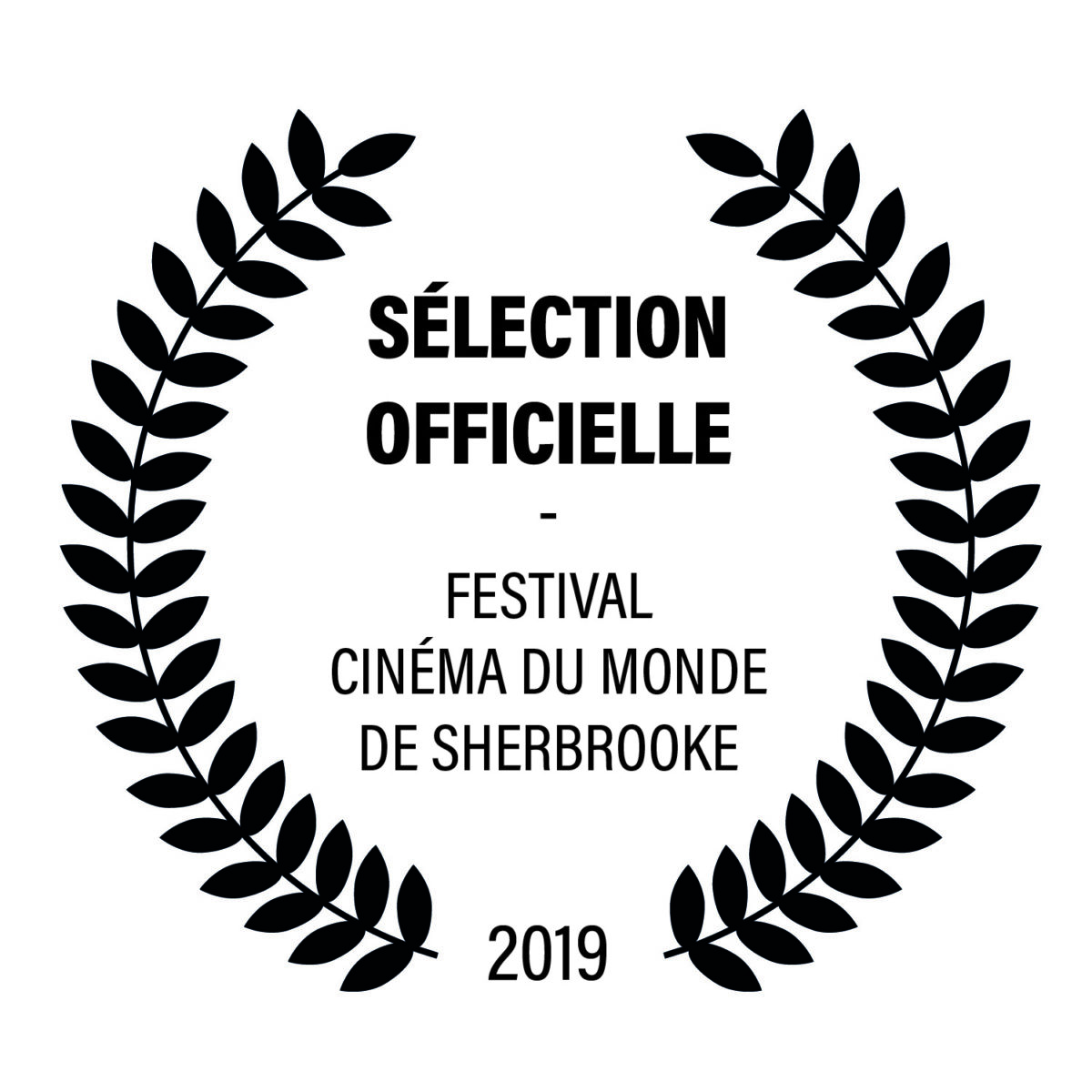 Short descriptionThis film looks at Xalko, a kurdish village in Turkey, threatened by exodus. Deserted by its men who have gone to Europe or America, Xalko still survives thanks to those who keep the fort: mothers and children who do what it takes to keep it alive. It looks at migration from those left behind.

This documentary tells the story of my native town, Xalko, one of the very few Kurdish villages in the heart of Turkey’s Central Anatolia. Deserted by its men who have gone to Europe or America, Xalko still survives to this day thanks to those who keep the fort: mothers and children who do what it takes to keep it alive while they wait and hope for the return of their husbands, their absent fathers who too often do not come back. This documentary follows the ongoing daily life of Xalko and questions its future, threatened by a continuing exodus and by desertification. Ultimately, Xalko takes a look at migration from the unexpected point of view of those left behind. 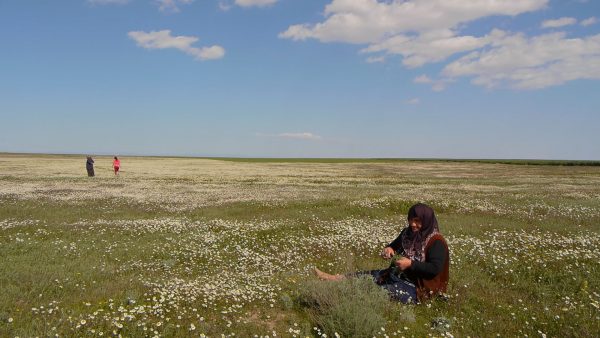 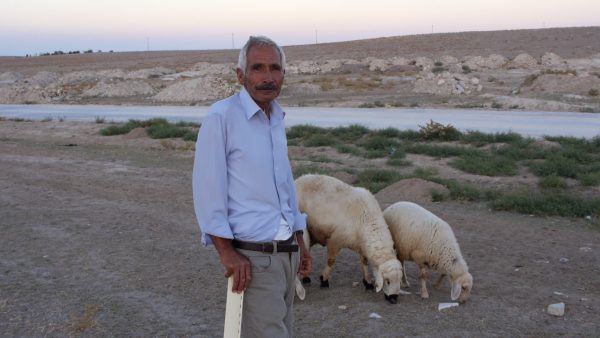 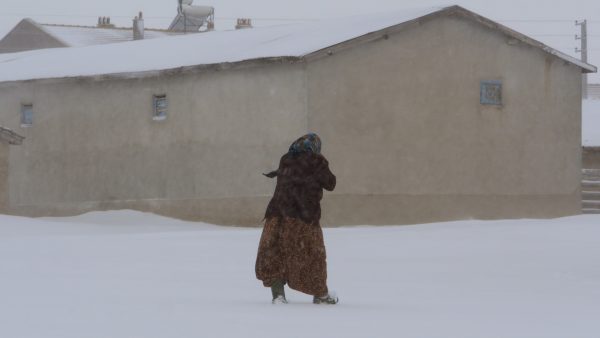 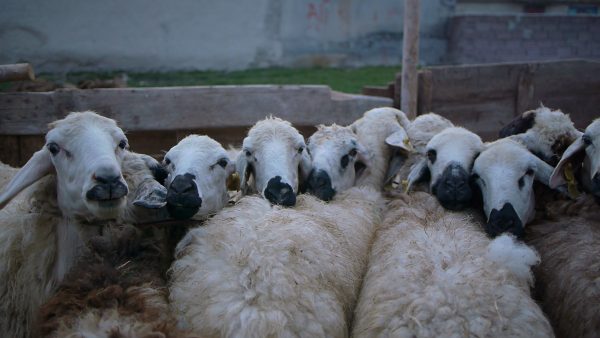 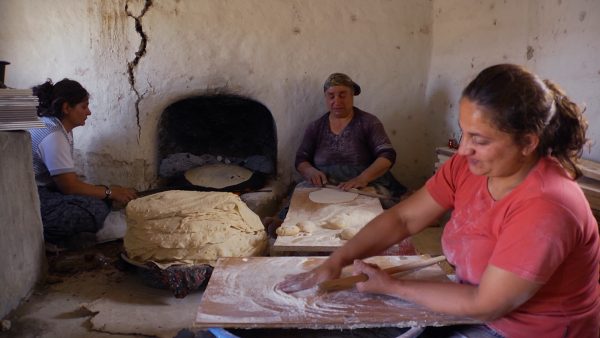 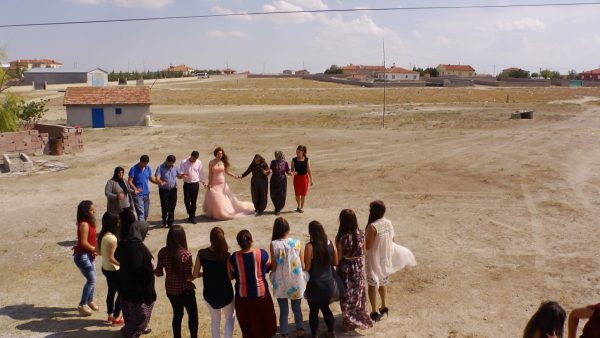 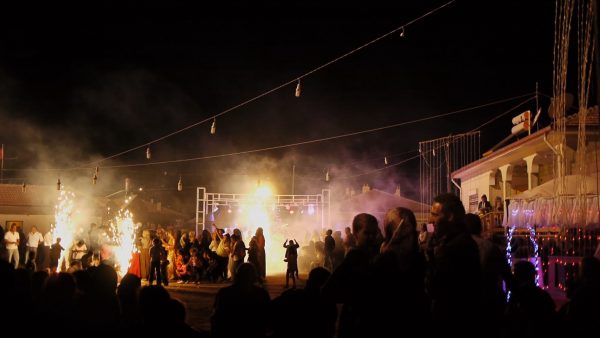 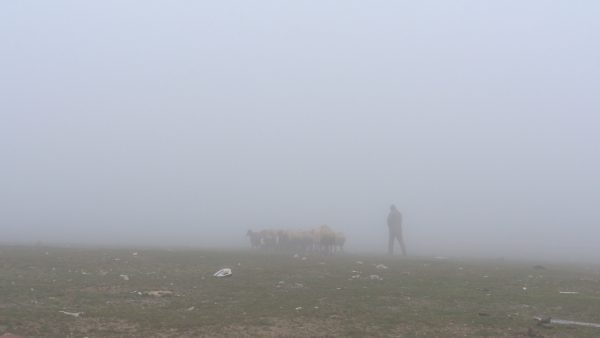 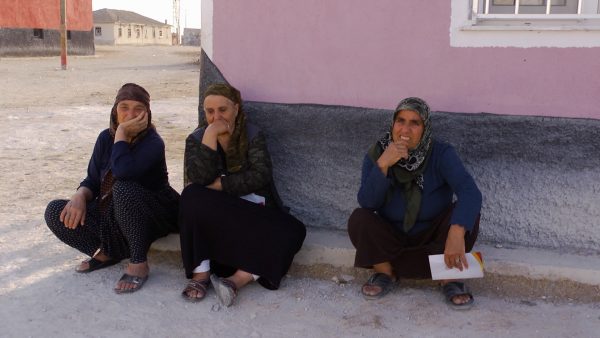 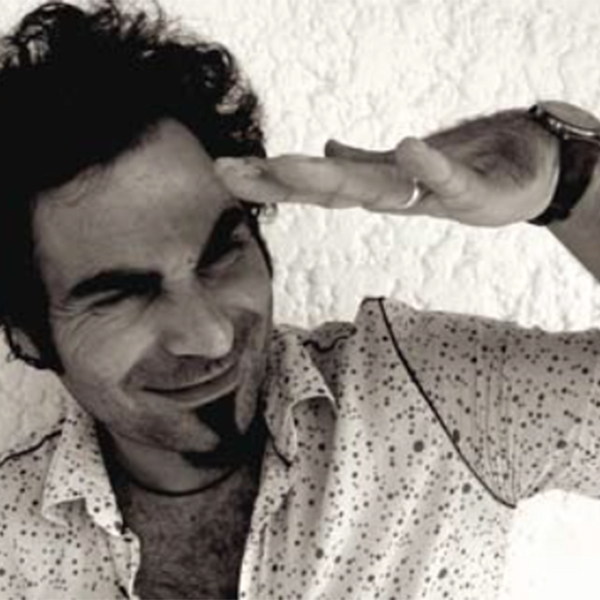 Sami is a kurdish filmmaker from Turkey. In Grand Rapids, Michigan, he directed The Box of Lanzo (2006), a feature documentary about homeless poeple. The film traveled in many festivals as the Flint film festival in U.S and Human Rights Films Festival in Scotland. He also directed a short film called Sortie (2005), winner of campus arts short films competition. Sami was co-writer and assistant director of Ax (the land) (1999), winner of several prices and best film in Hamburg film festival (Germany, 2000).
Sami worked as a director of photography on several films, as Taxi Casablanca (2007), a documentary about the only woman who drives the white taxi in Casablanca Morocco, codirected by Hind Benchekroun and Mary Fowles and that was broadcasted on TV5. He also shot The concert of the voices of Bettina Ehrardt, a documentary on Kent Nagano. Sami was also an assistant cameraman of the D.O.P Philippe Lavalette on the movie Victoria (2007) directed by Anna Karina.

His latest documentary, Turtles do not die of old age (2011), was co-directed and co-produced with Hind Benchekroun. Il a remporté the Grand Prix at the 17th Festival International du Cinéma Méditerranéen de Tétouan in 2011. Moreover, it was presented at the Rencontres Internationales du Documentaire de Montréal (RDIM), and was selected at the Dok Fest Munick. 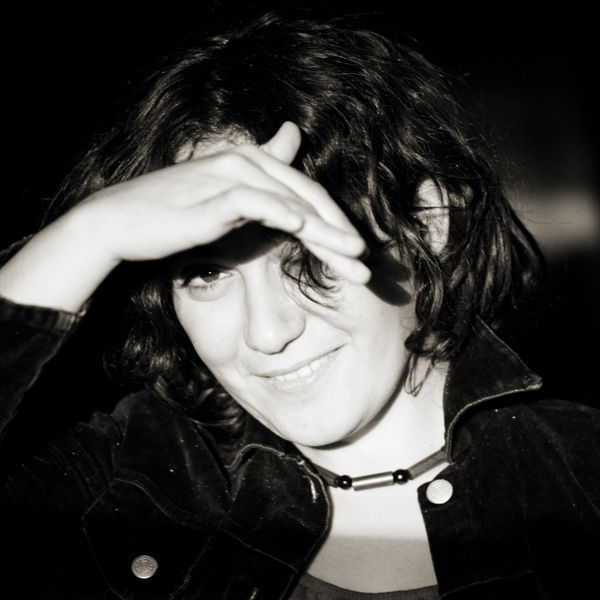 Hind Benchekroun is writer and a filmmaker. She co-wrote and was assistant director of Production Multi-Monde’s Musiques Rebelles Québec (2002) and as a line producer of Musiques Rebelles Americas. Hind began her career in cinema as production assistant to Ian Boyd at Films de l’isle after completing a Master’s degree in communication.