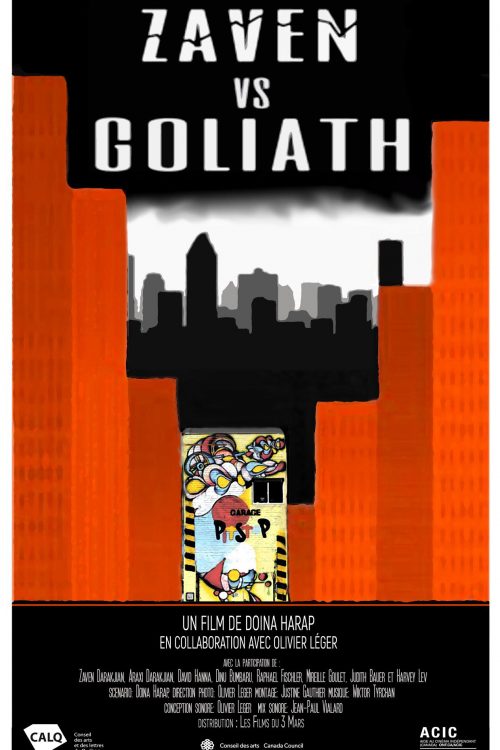 Short description“Zaven versus Goliath “is the saga of Zaven Darakjian, a modern-day ‘David’ who attempts to salvage his property from the merciless advance of modern urbanisation.
Film subjects Society Themed Films , The Americas Themed Films , Urban Planning Themed Films

Zaven versus Goliath is the saga of Zaven Darakjian, a modern-day ‘David’ who attempts to rescue his property from the merciless advance of modern urbanisation. His story is one
of injustice and municipal corruption, but also of heroic resistance by an ordinary citizen who dared to stand up to powerful, pitiless condo developers. Like many others, Zaven has become a scapegoat in the gentrification of an old neighbourhood in the heart of a big city.

The main theme explored in this film is the way in which urban development impacts the lives of ordinary citizens in present-day Canadian society, and the avenues individuals must adopt in order to fight trends that do not consider the nature of a particular neighbourhood and the needs of its residents.   When Zaven Darkjian refuses to sell his property to powerful promoters, his life changes forever. I recognized in his story a contemporary version of the battle of David against Goliath, so I immediately decided to embark on this adventure. Accompanied by Olivier Léger, my accomplice in the direction and production of the film, we recorded the events, as they happened, during more than 3 years. In spite of the fact that we were working with almost no budget, we realised that the only way to tell Zaven’s story was to record the events as they happened.   We weren’t drawn to this story because it is unique. In our view, it provides a perfect example of how corporate voracity and government indifference affect ordinary citizens’ lives, disrupting their daily existence and throwing them into insecurity and survival mode. It takes a man of Zaven’s character, forged through political struggle and dislocation, to muster the strength to stand up against a modern-day Goliath whose credo is gentrification at any cost. We believe Zaven’s struggle is a universal one of human dignity against the ignobility inherent in selfish, systemic greed, a situation which could very well confront each citizen living in any one of Canada’s fast-growing metropolises today.   We felt that this subject is highly pertinent in view of the present context of most large North American cities today, with a lack of low-cost or social housing and the takeover of inner city space for high cost living developments and industrial purposes. 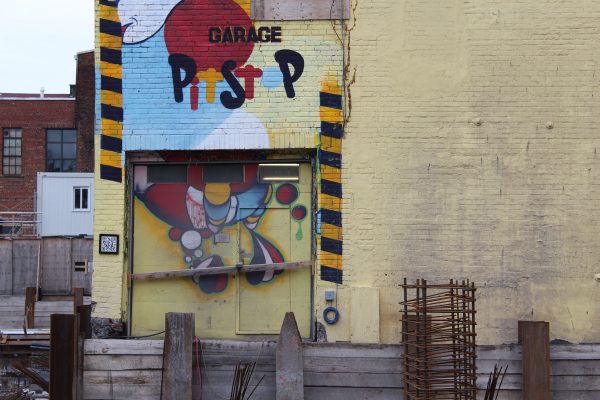 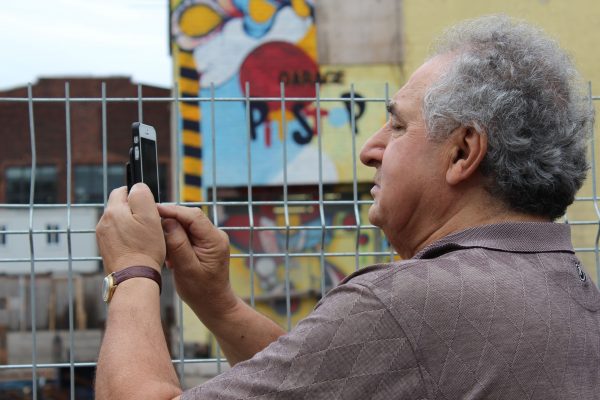 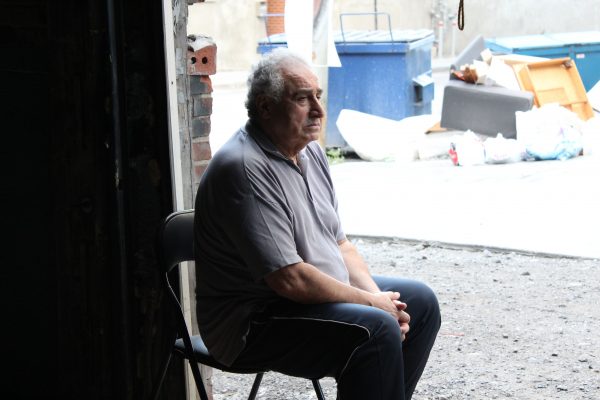 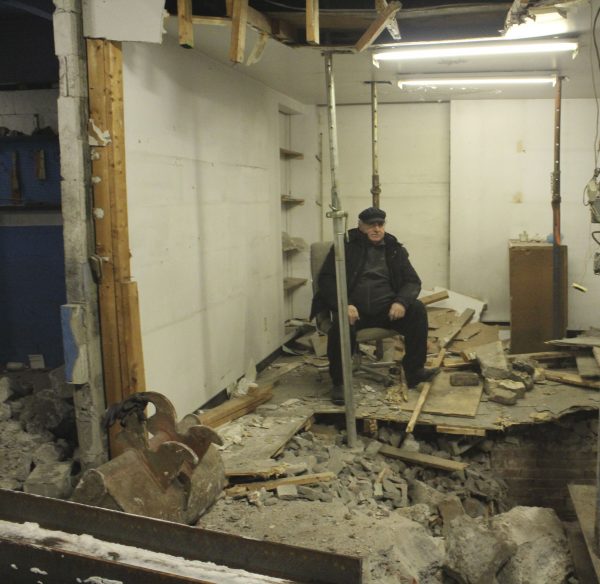 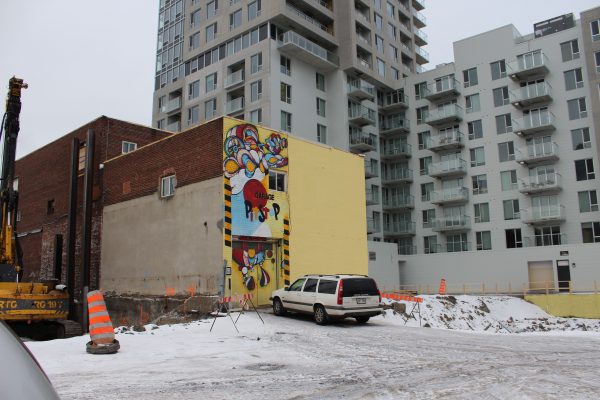 Doina Harap started to work in the film industry in Romania, after graduating in linguistics from the University of Bucharest. She then studied film production at Concordia University in Montréal. Following her studies, she worked as a director and producer for TFO in Toronto. She lives now in Montréal where she works as a free-lance documentary filmmaker. She is a member of SARTEC, ARRQ, and Réalisatrices Équitables.   In 2018, she directed Zaven vs Goliath in collaboration with Olivier Léger.