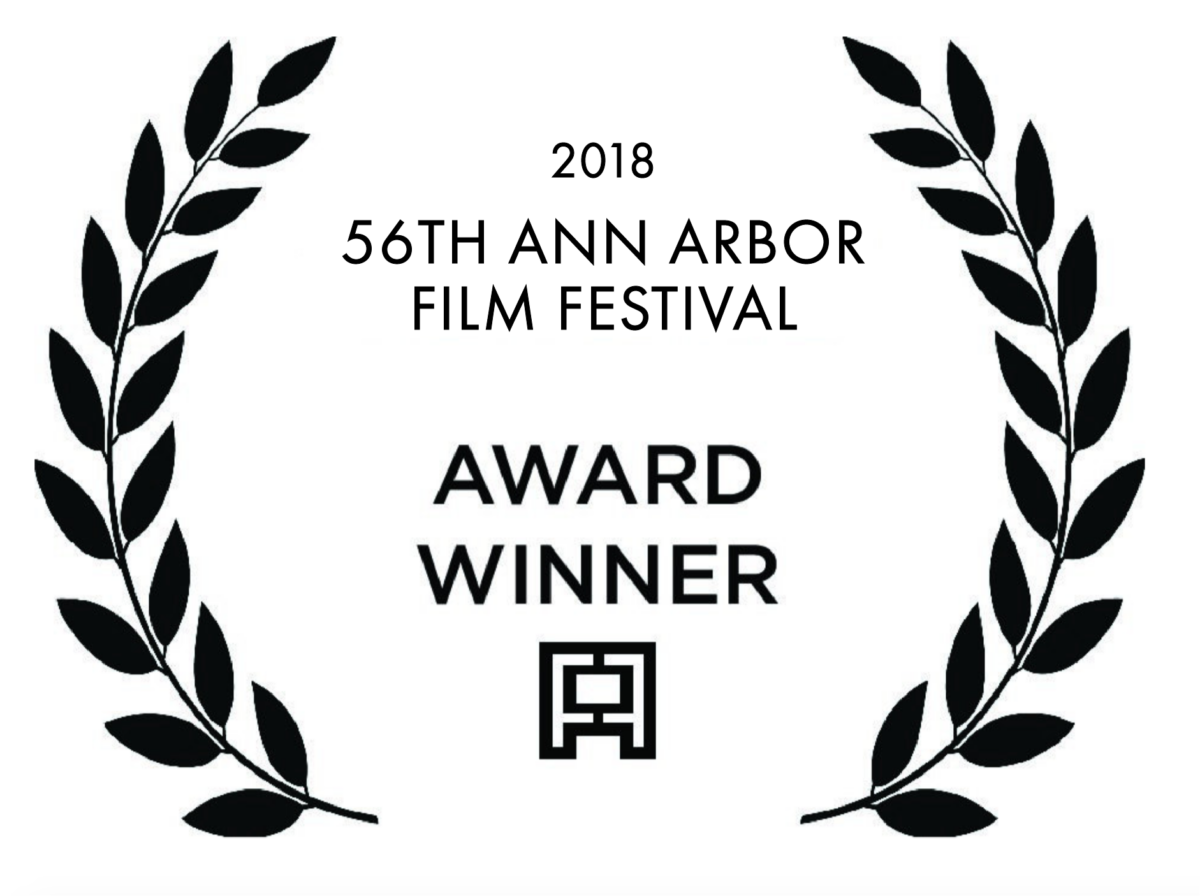 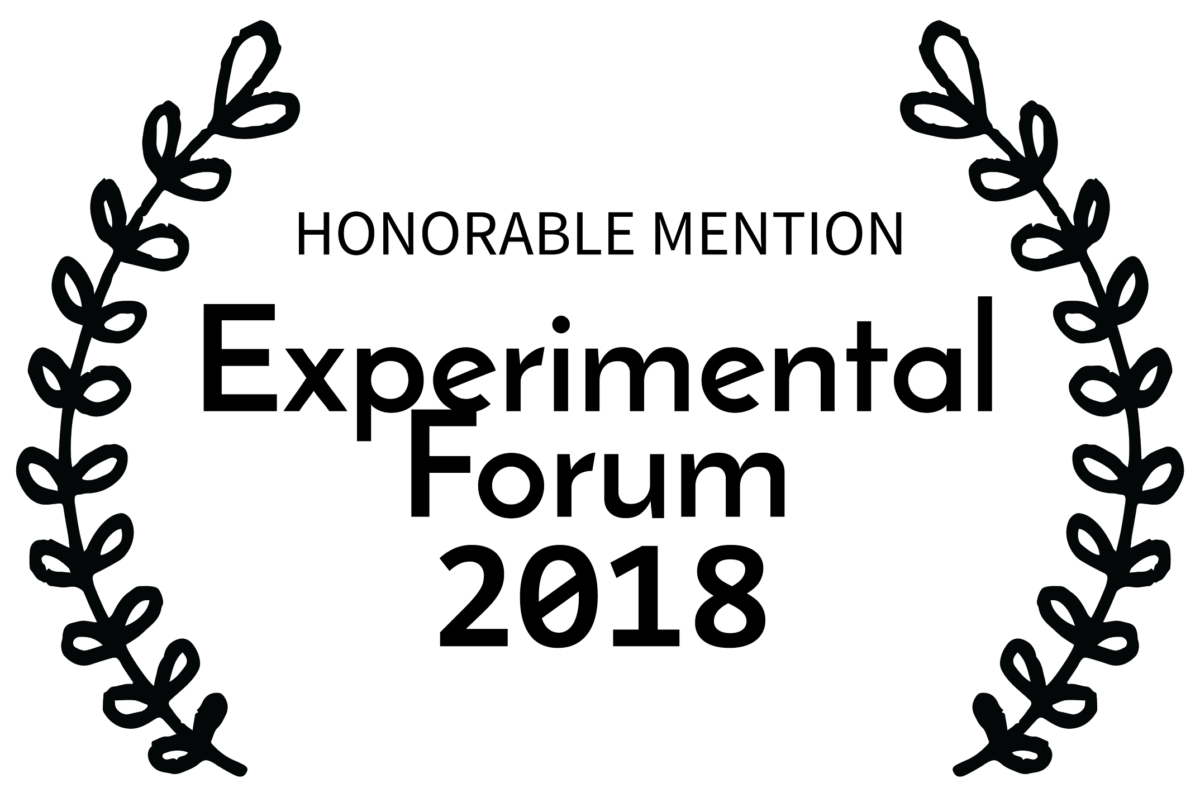 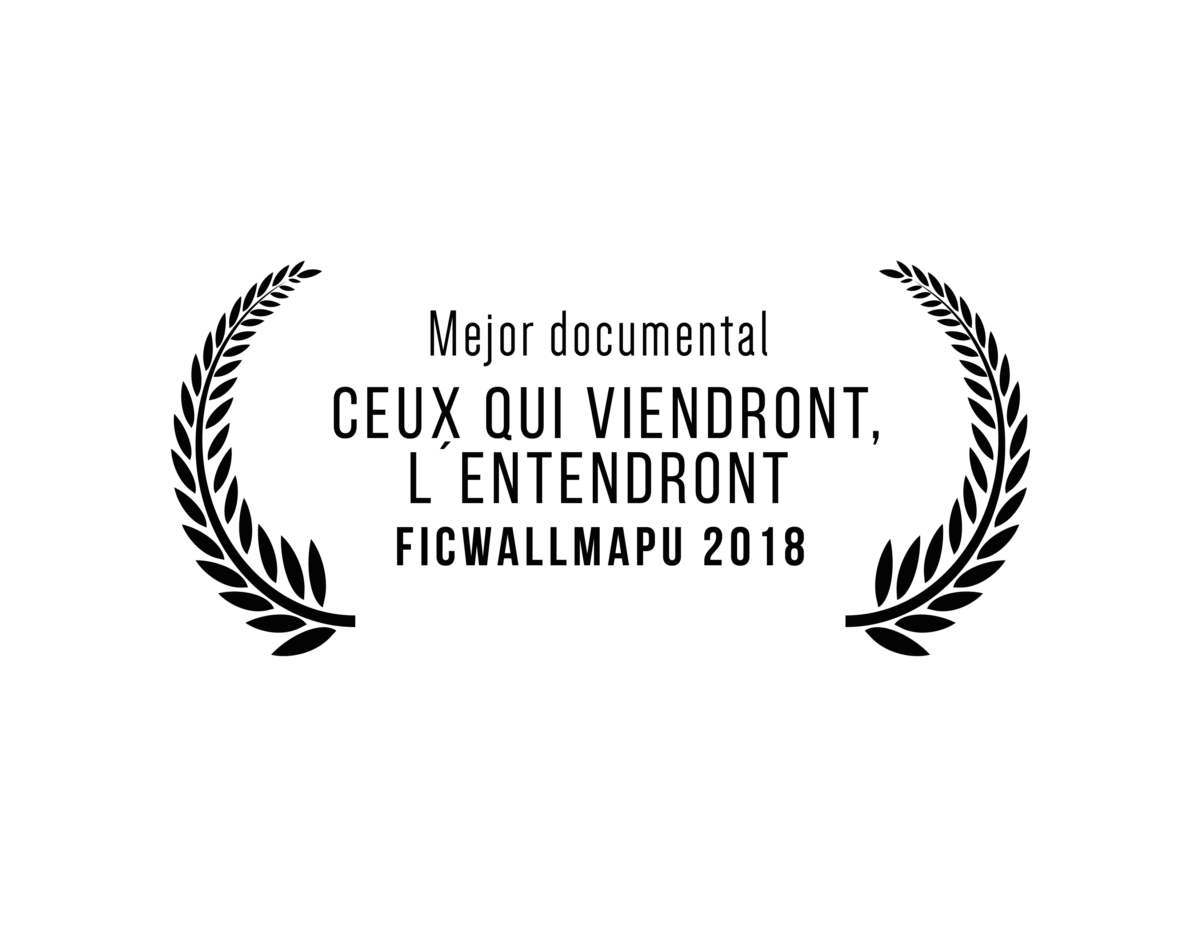 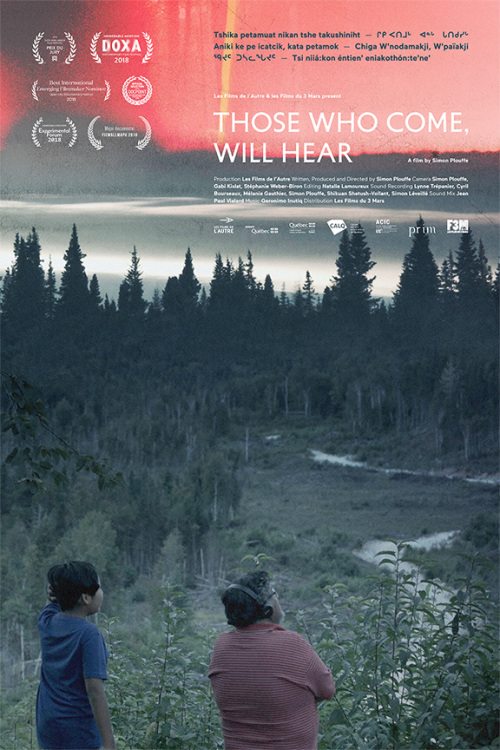 THOSE WHO COME, WILL HEAR

Short description “Those Who Come, Will Hear” proposes a unique meeting with the last remaining speakers of several indigenous languages of Quebec – all threatened with extinction.
Film subjects First Nations Themed Films

Those Who Come, Will Hear proposes a unique meeting with the speakers of several indigenous and inuit languages of Quebec. The film starts with the discovery of these unsung tongues through listening to the daily life of those who still speak them today. Buttressed by an exploration and creation of archives, the film allows us to better understand the musicality of these languages and reveals the cultural and human importance of these venerable oral traditions by nourishing a collective reflection on the consequences of their disappearance.

The distinctive elements of cultures with minority languages are weakened in a world where the great powers conduct hegemonic policies. We often hear about biodiversity, but very rarely about linguistic diversity. The diversity of languages is not simply a variety of sounds and signs, but a plurality of worldviews, ways to name “reality.”

According to UNESCO, a language ceases to be spoken in the world every fifteen days. This is not only a language but also an identity that is greatly compromised by this disturbing phenomenon.[1]

Canada and Quebec are not immune to the reality of eroding languages as all Indigenous idioms still spoken in this country are constantly threatened at various levels. In the past, they suffered great losses caused mainly by colonization and the residential school system that prevented First Nations, Inuit and Métis to speak their native languages and live within their cultures. The decline of these languages continues from generation to generation even today.

Despite these overwhelming facts, some Indigenous languages are doing well in the country and have excellent chances of passing through the ages.[2] Decentralization and mobility are key words to understand these societies whose resilience is well established.

There is a whole history dating back several millennia that must be taken into account when considering these ancestral languages in an era of modernity. They are not merely used to communicate, but to express the entire cultural heritage which they represent. For cultures issuing from oral traditions, as is the case with Indigenous languages, all knowledge is preserved in memory rather than in writing.

Using an exploratory approach, Those Who Come, Will Hear proposes a portrait of the lived experience of select speakers who continue evolving within an increasingly weakening linguistic situation. By calling upon the poetry of these languages and the discovery of this sound garden – this film calls to meditate on issues related to endangered languages. 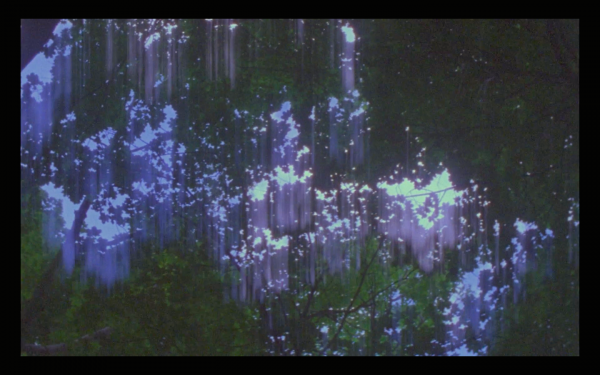 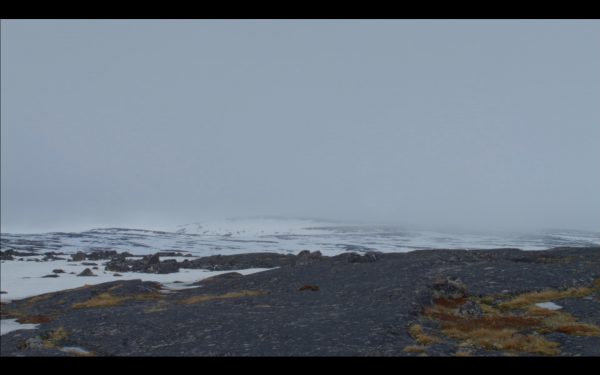 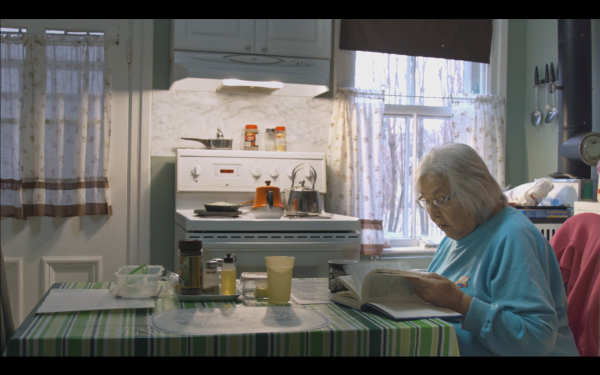 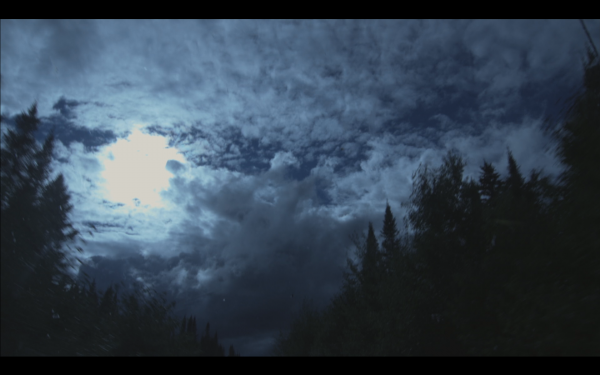 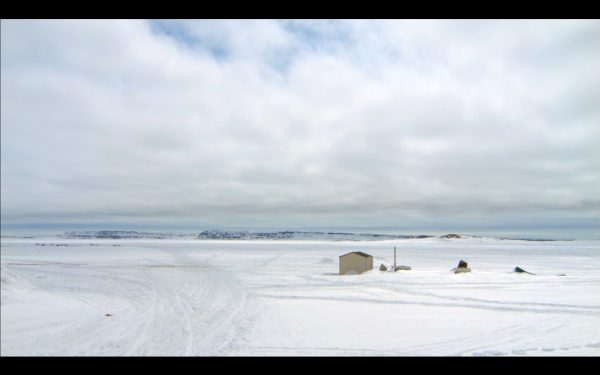 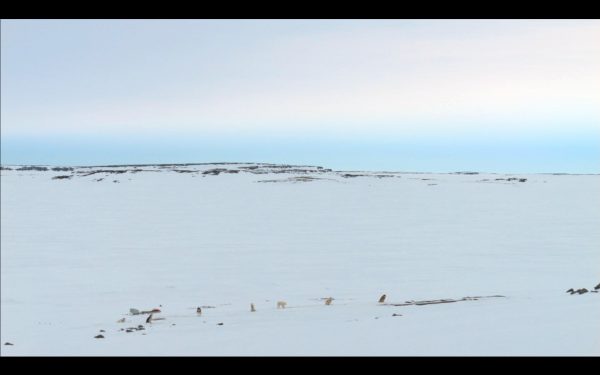 Hailing from Rouyn-Noranda, Simon Plouffe lives and works in Montreal. His experience as a sound mixer leads him to explore sonic universes both within creation and design. He made his first documentary Others’ Gold (2011), giving voice to the citizens of Malartic in Abitibi, who were faced with the installation of an open-pit gold mine in the heart of their city. Those Who Come, Will Hear (2017), is his second feature-length documentary.