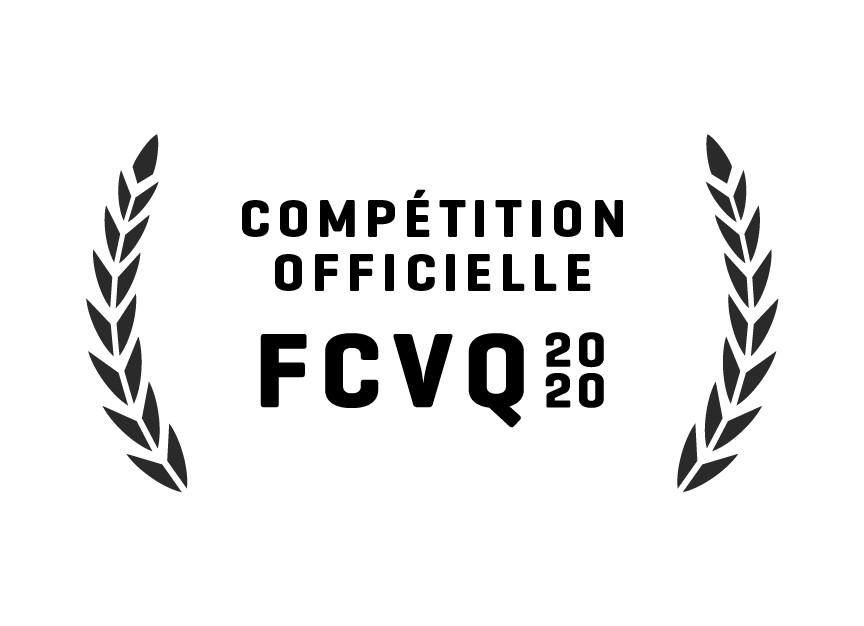 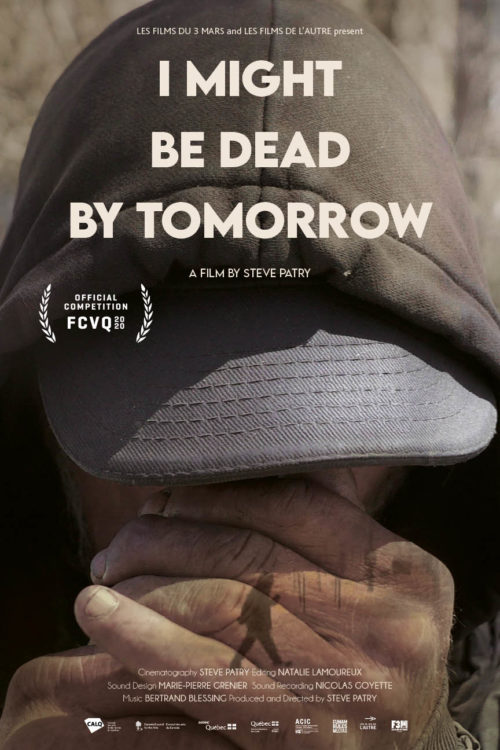 Every day, in a consultation room, the patients land; broken, sick and marked by life. In front of them, sits an invested person who tries, without false hope, to repair the bodies and the psyches. In this cramped room where the world and a suffering humanity parade, each one of them confides in a disarming authenticity. At night, when the doors of the resources are closed, street workers storm the city to extend their support to all those unfortunate people who elected the street as their home. The metropolis becomes a veritable open-air refuge where a series of unexpected encounters, places full of strangeness, scattered discussions, wandering souls and dormant bodies hidden from the eyes of passers-by as ghostly visions in the night.

Written and Directed by : Steve Patry 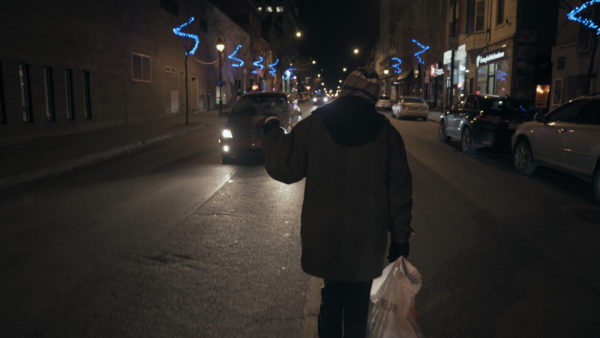 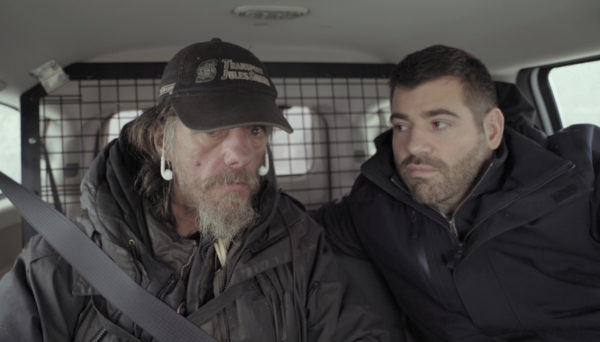 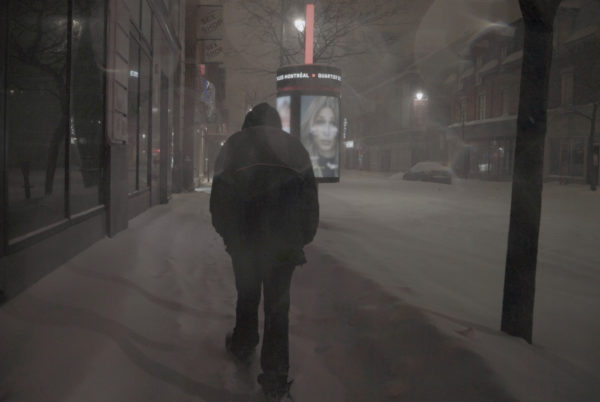 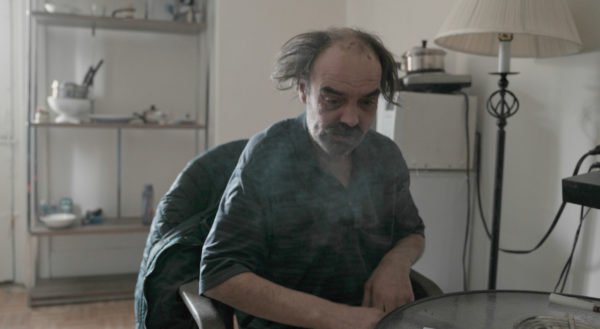 Steve Patry is a documentary director whose works have a profound social purpose. His first feature, From prisons to prisons (2014), received a special mention from the jury at RIDM and a nomination for the Jutra Award for Best Documentary Feature. Nominated for Best Feature Documentary at the Canadian Screen Awards, Waseskun (2016), dramatizes the daily life of an Aboriginal men's alternative house.   Filmography   Waseskun (2017 / 80 min) From prisons to prisons (2014 / 85 min)