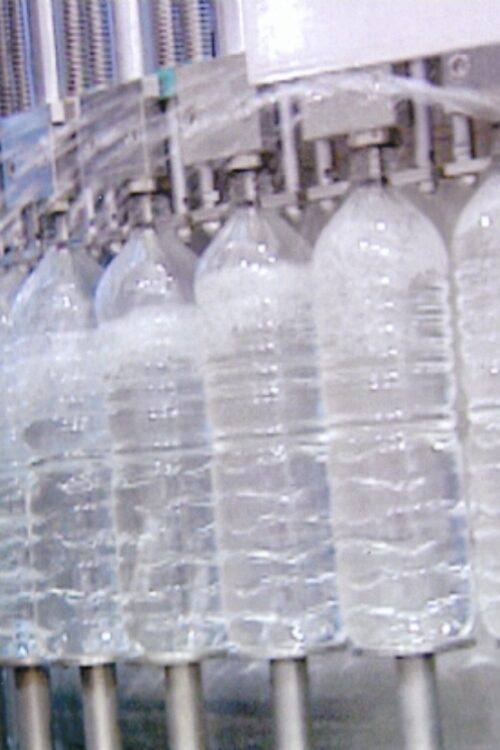 After black gold, there is now blue gold. Quebec, where water is abundant and not protected by any law, is particularly attractive. Water abstraction or misuse of pesticides and agricultural fertilizers show how over-commercialization can pose a danger to this resource. At a time when the laws of international trade threaten to neutralize our own environmental rules, La loi de l’eau is a film about the necessary awareness of the dangers hanging over a resource that many believe to be inexhaustible. 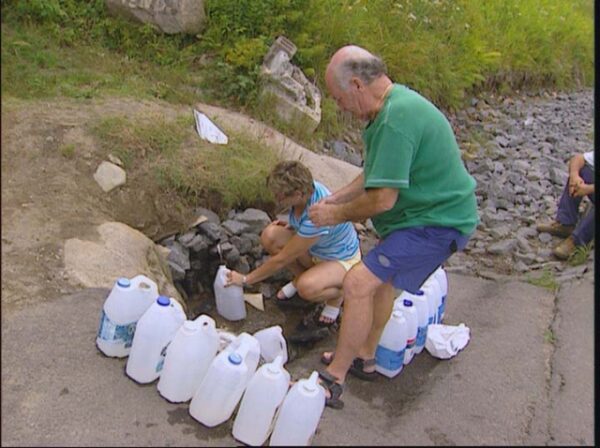 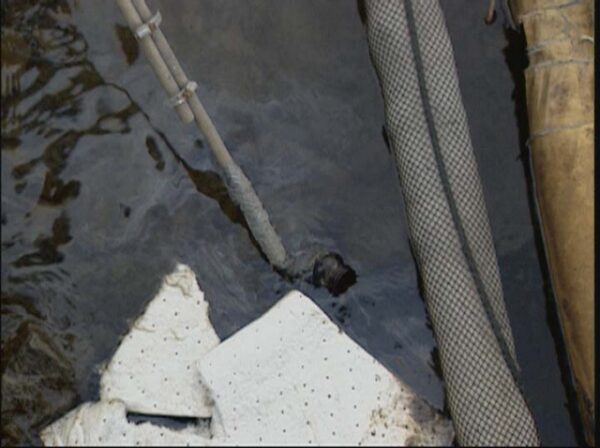 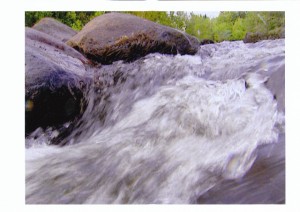 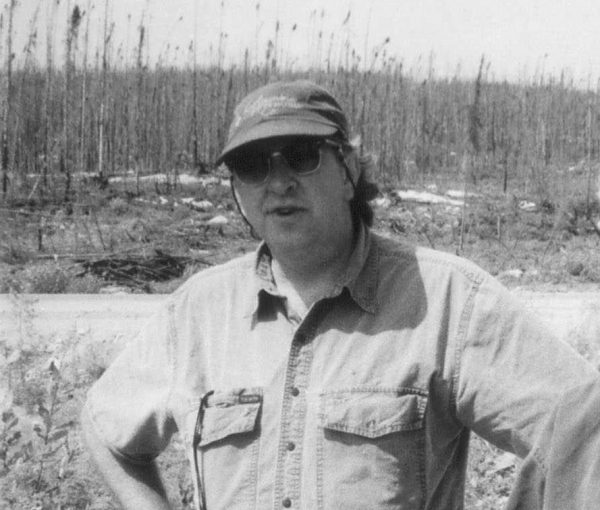 Robert Monderie is from Abitibi, like his old friend and long-standing partner Richard Desjardins. He is a photographer and a filmmaker, and he took part in many productions, among which 5 documentaries with Desjardins. He also taught photography and cinema at university, and worked for the ONF and Radio Québec.