THE ROSES OF DAMASCUS

“The Roses of Damascus” is an image adaptation of a poem that evokes a current topic, witnessing the journey of a young Syrian in exile. It is the story of a man who seeks refuge. During his ceaseless walk he testifies of his journey : the country he left, the brutality of men, the lost hope.
He will give us an access to different memories related to his exile : the destruction of his city, migration, refugee camps, the arrival in a European city, etc. 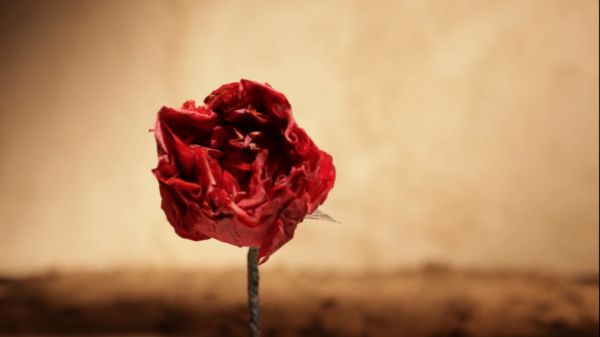 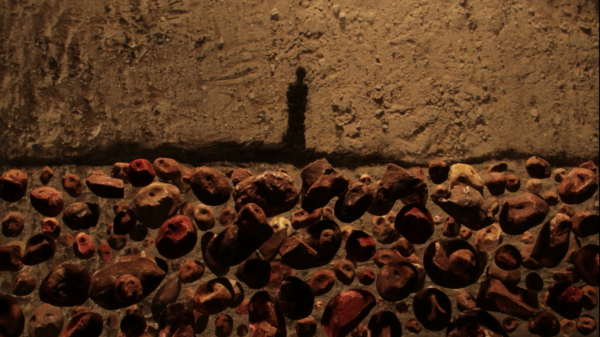 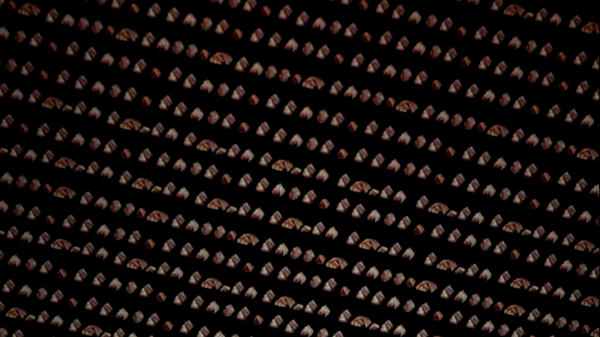 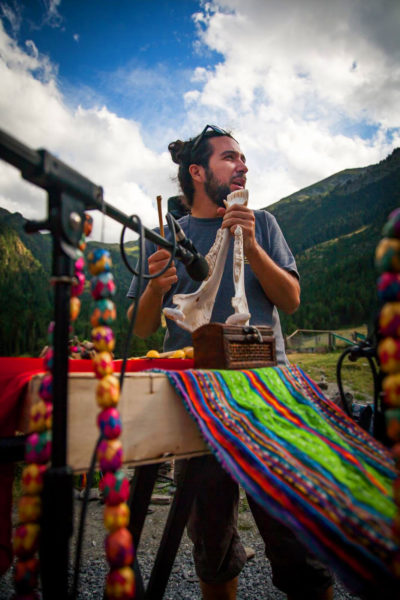 Born on 19 January 1987 in Guatemala, Gabriel Gonzalez Guirola arrives in France in 2007. He spends a year in fine arts school in Toulouse where he discovers stop motion films. Then, he decides to follow his studies as set designer. It is during his studies that he discovers the world of puppets and that he fall in love with this universe. In 2016, he goes to the ENSAV Toulouse to study cinema. Since 2017, he works in many projects around puppetry and animated forms. 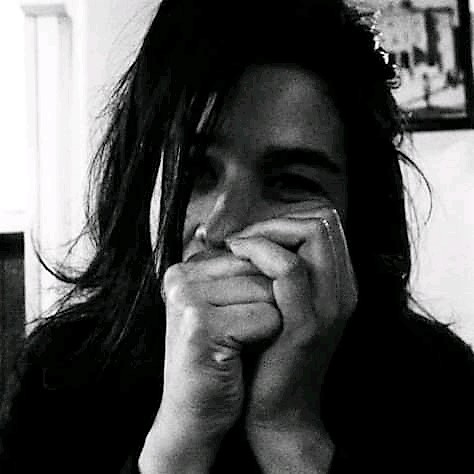 I was born on September 1, 1989 in Toulouse, from a Berber immigrant mother who passed on to me the love of letters. After several odd jobs, I decide to resume studies in Modern Letters, which gives rise to the desire to write. The artistic meetings lead me to the declamation in music. The co-production of the The Roses of Damascus with Gabriel allowed me to discover the world of animation and to broaden my artistic horizons.