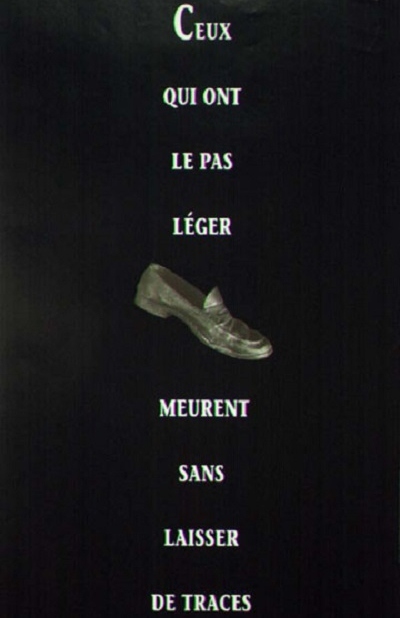 THOSE WHO WALK SOFTLY DIE WITHOUT A TRACE

His name was Henri Turcotte. He has lived all his life in the Hochelaga Maisonneuve district. He walked through existence with such light footsteps that he almost disappeared without leaving a trace. He was a stranger, a loner, a former bowling planter who collected old wood from the alleys. He died in the street, he who walked incessantly. The police took him for a homeless man. They did not look for his family. Henri was almost buried in a mass grave. He was 76 years old. 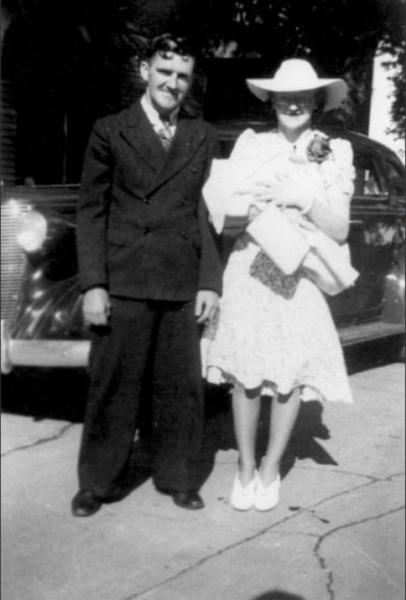 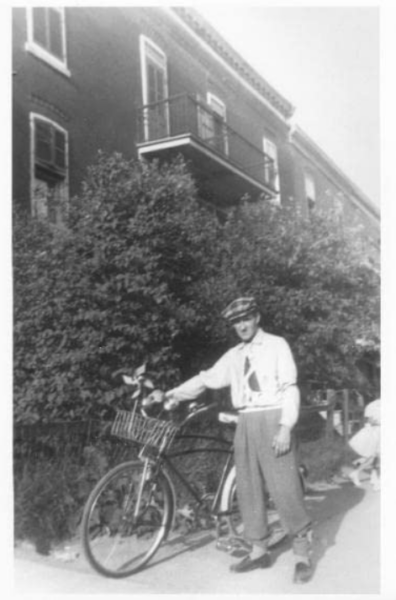 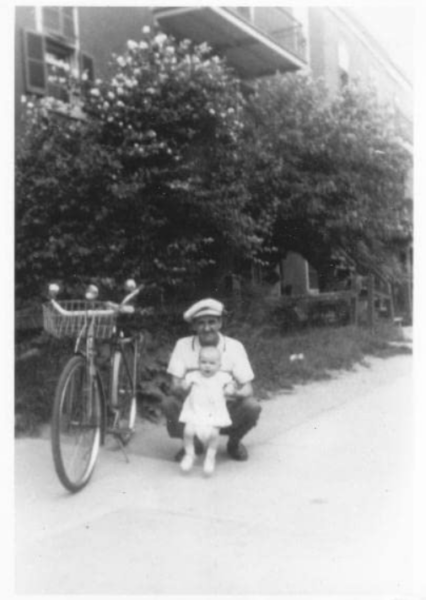 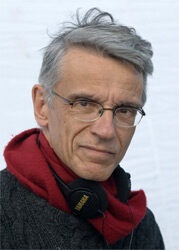 In 1992, Bernard Émond enters the cinema industry through documentary with Ceux qui ont le pas léger meurent sans laisser de traces a film about solitary man in Hochelaga-Maisonneuve. An anthropologist by training and a sensitive humanist, Émond documents in his films the dissolution of benchmarks and the loss of ethical values in a changing world.

He directors four other documentary films, — L’épreuve du feu (1997) and Le temps et le lieu (2000), produced by Coop Vidéo de Montréal — before making La femme qui boit (2001), a work of fiction that will impose his signature as one of the most recognizable and consistent in Quebec cinema.

La femme qui boit and 20h17, rue Darling (2003) were selected at the Semaine de la critique de Cannes, whereas  La neuvaine (2005), Contre toute espérance (2007) and La donation (2009), that make a tilogy about faith, hope and charity, had their world premiere at the official selection of Locarno Festival, where they won many prices. His more recent feature length films are Le journal d’un vieil homme (2015) and Pour vivre ici (2017). Throughout his work, Bernard Émond has hundreds of selections in festivals and more than sixty prices and nominations, including prix Genie and un prix Jutra for the script of Ce qu’il faut pour vivre (2008), directed by Benoît Pilon. Bernard Émond also wrote two books of essays published by Lux Éditeur Il y a trop d’images (2011) and Camarade, ferme ton poste (2017).