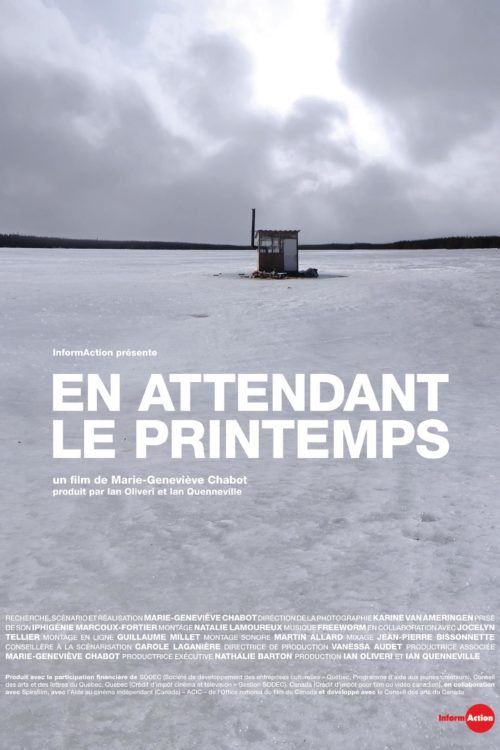 Short descriptionDocumentary feature that tells a winter in the life of Berny and his neighbors, former miners from Nord-du-Québec who decided to stay in the region despite the closure of the mines and the departure of their relatives.
Subject Environment , Portraits , Rural Life , Society

During the long winter season in Northern Québec, Berny and his neighbors live peacefully, chopping wood, fishing on the ice and getting ready for a rally. Former miners, they decided to stay in the region despite the closure of the mines and the departure of their relatives. This winter at the end of the world is their home.

Waiting for the Spring is a story made of snow, wind, rock and resistance, told with the poetry of vast silences and words cut with chainsaw.

It is the meeting of a mythical land, where the outdoors still shelter men who are both free and tied to their land. Exhausted but beautifully alive men.

Written and directed by Marie-Geneviève Chabot 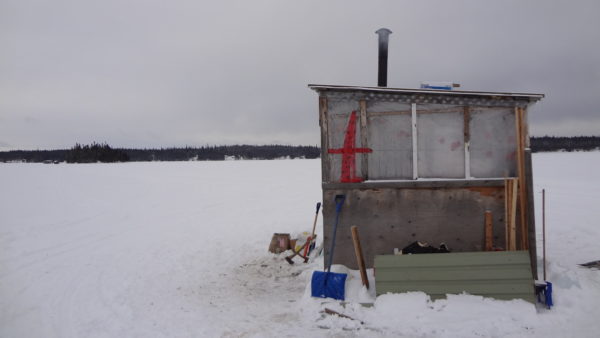 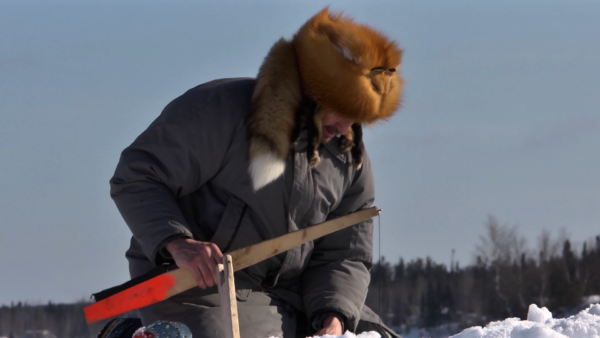 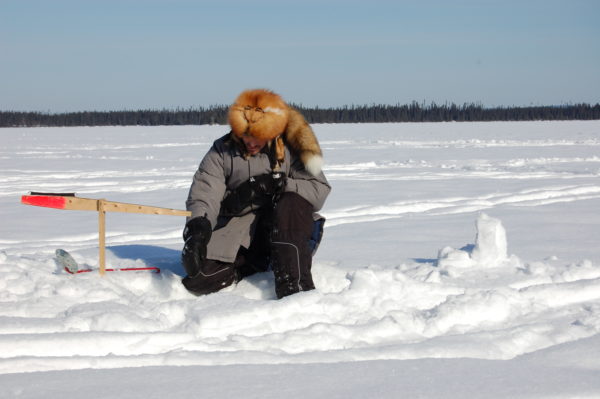 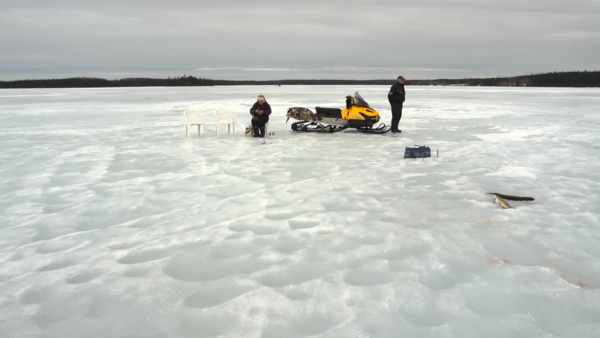 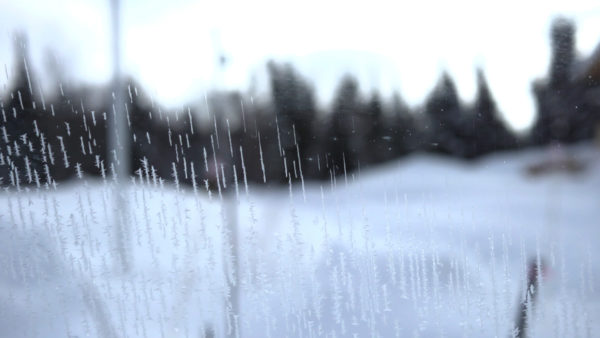 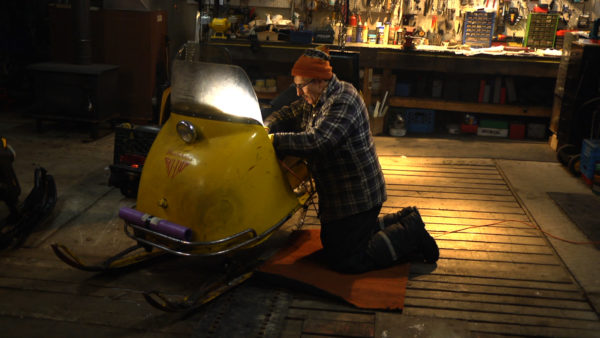 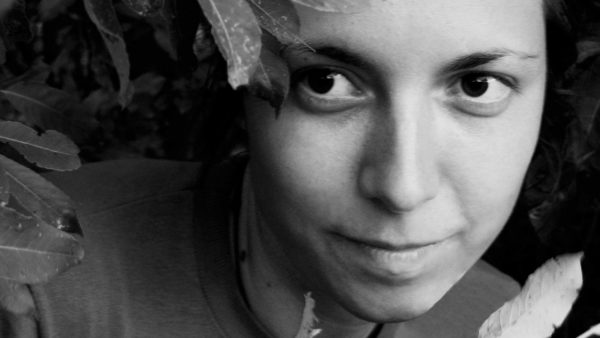 Native of Montreal, Marie-Geneviève Chabot works as an independent documentary filmmaker since 2004. After studying arts, then cinema at UQÀM, she gathered experiences in the cultural world. She worked as a videographer (Télé sans frontières, Parole citoyenne), she gave trainings in cinema (Wapikoni mobile, Québec cinema) and behind the scenes at the theater (Les Deux mondes, La Maison théâtre).