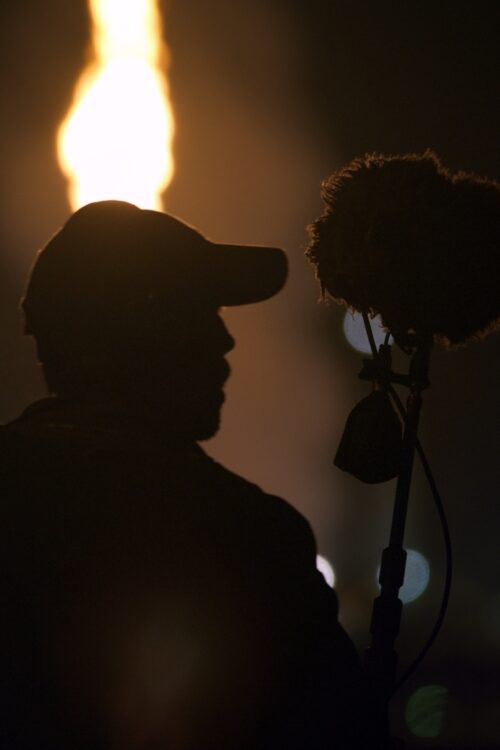 Situated between Windsor and Detroit, the industrial complex of Zug Island produces a mysterious hum called the Windsor Hum. A sound man travels to the location to find its source. On his way, he meets people affected by the evergrowing consequences of the impenetrable island. 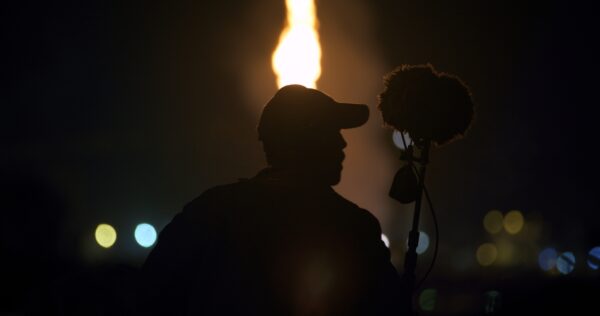 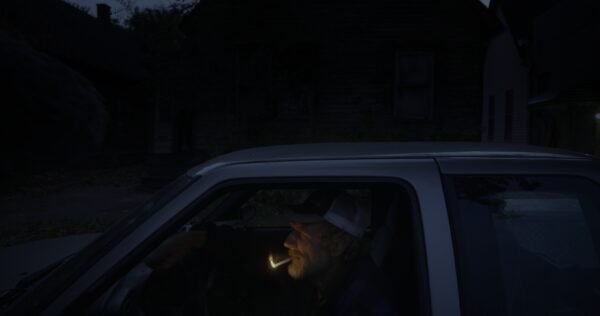 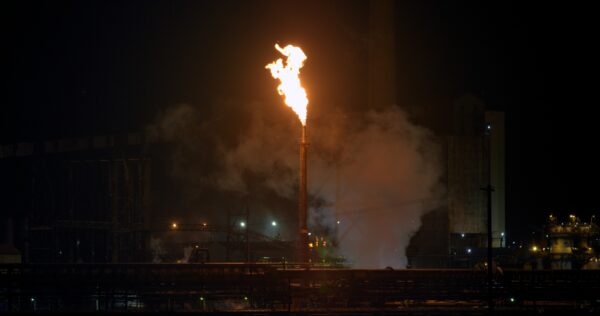 Nicolas Lachapelle has directed two feature-length documentaries (Lights Above Water, 2015 and What Remains After We’re Gone, 2020) and made a number of sound creations (Demolition Derby, 2017, Og Doï, 2020 and Beyond the 138, 2020). He has also worked as a filmmaker and mentor with marginalized youth through such organizations as the Wapikoni Mobile and Youth Fusion. He spent five years on Quebec’s North Shore, working as a video journalist for CBC/Radio-Canada. He now devotes his days to creating documentaries. Currently, he has two projects in the works: the first, on the Indigenous caribou hunt; the second, on a mysterious sound phenomenon on the Detroit/Windsor border. Both projects received support from the Conseil des arts et lettres du Québec and Canada Council for the Arts. In 2021, he was designated the Quebec’s North Shore Artist of the Year by Culture Côte-Nord.