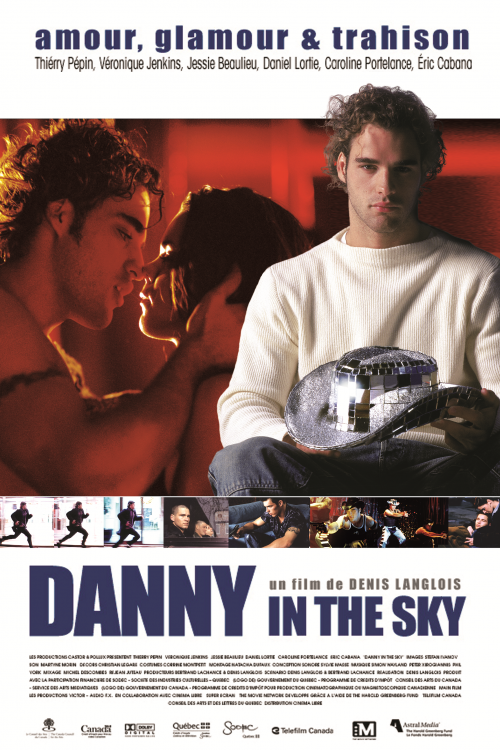 DANNY IN THE SKY

Danny wants to become part of a society that values luxury, glamour and appearances above all, by becoming a model.

In 1994, Bertrand Lachance and I founded Castor & Pollux Productions to produce the films no other producers wanted, films about Aids, male identity and homophobia. Films that are socially engaged but also entertaining – you could say sexy and romantic! Enjoy! 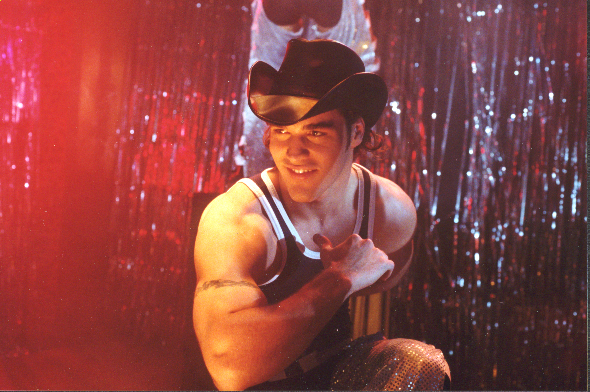 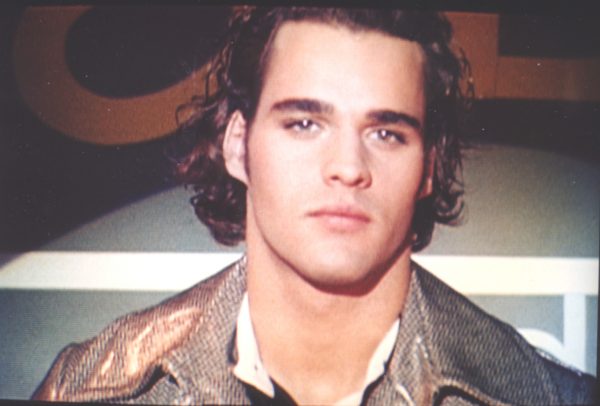 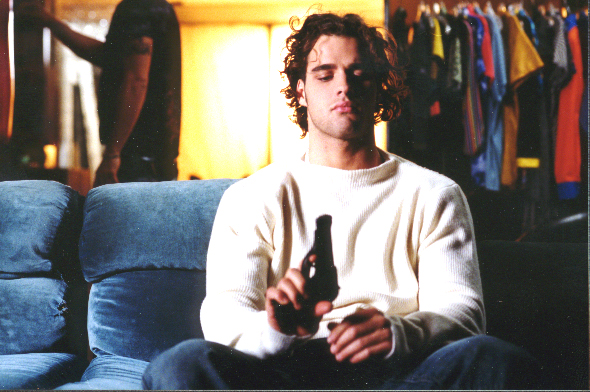 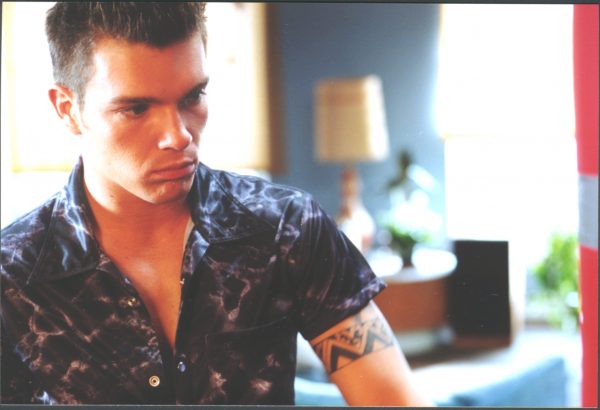 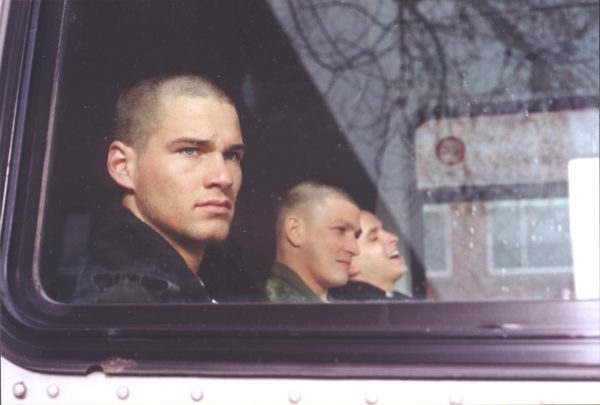 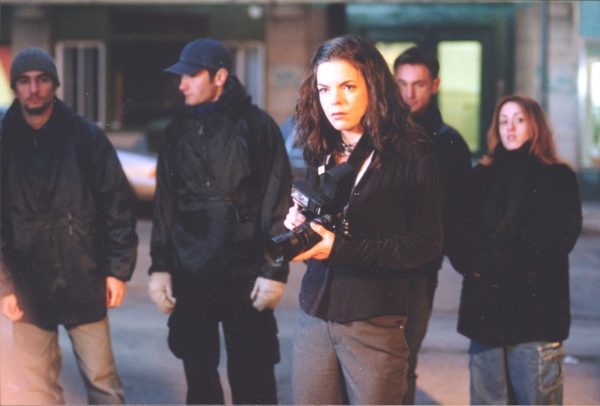 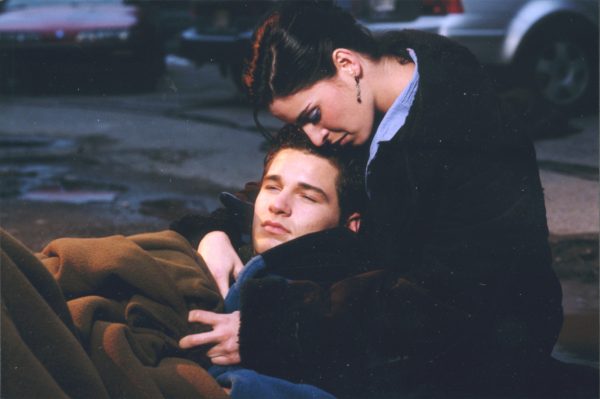 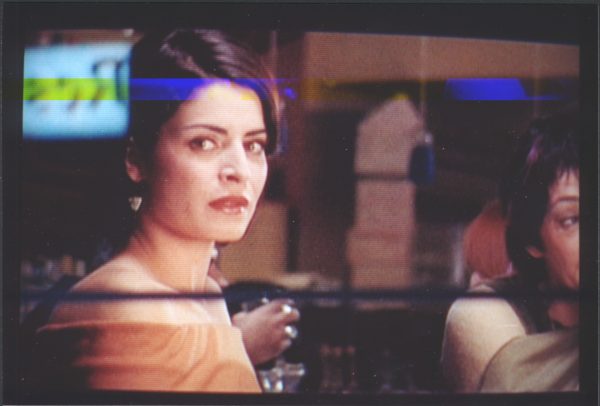 Denis Langlois graduated from Concordia’s University Film program in Montreal. After My life, The Escort, Danny in the Sky and Amnesia – The James Brighton Enigma, winner of best Canadian film at Inside Out Film Festival (Toronto) and Audience Award at LLamale H International Film Festival (Montevideo, Uruguay), he releases A Paradise Too Far in 2017, winner of best feature at Picture This! Film Festival (Calgary). Most of his films were released in France, the USA, the UK, Ireland and Germany. His partner at Castor & Pollux Productions, cowriter and producer Bertrand Lachance has worked with him on all these films.