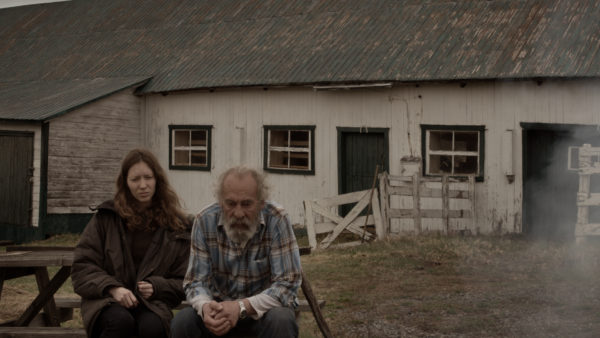 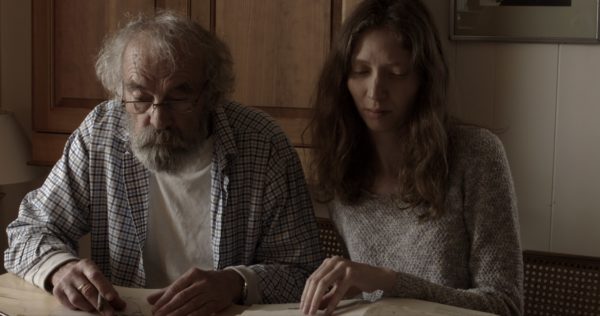 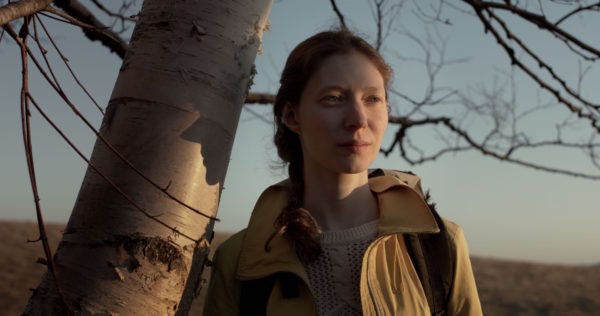 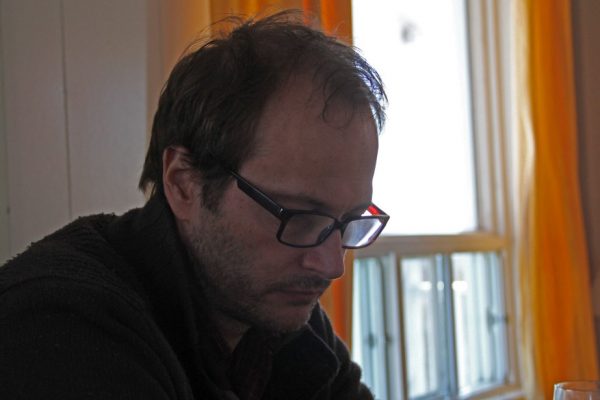 Born in Rivière-du-Moulin, Saguenay, Martin Rodolphe made painting studies in several workshops in Chicoutimi. He gradually abandoned painting and enrolled in 1996 at the interdisciplinary program in art at the University of Quebec at Chicoutimi (UQAC) - concentration cinema and video. During his career, he has attended several training courses at the National Film Board (NFB) and also participated in writing workshops as part of Telefilm Canada program "Écrire au long" at the National Institute of Image and sound (INIS). As a screenwriter and documentary filmmaker, he made several genres, including studies and essays, before finding his true niche: the dreamlike drama. In 2009, he began a perilous filming on Prince Shoal Lighthouse at the confluence of the Gulf of St. Lawrence and the entrance of the Saguenay Fjord. Selected by several festivals, this film entitled Haut-fond Prince (2011)  deserved him the Creation Award at the Regard International Short Film Festival in Saguenay in 2012. In 2016, Martin Rodolphe released a new film called Notre-Dame-des-Monts, a short film of 23 minutes with the assistance of the Arts Council of Canada and the Canada Research Chair, for sound dramaturgy in theater of the University of Quebec at Chicoutimi and Canada Council for the Arts.   Filmography   Qu'en ce jour je meure (2017 / 17 min) Éléonore (2017 / 30 min) Notre-Dame-des-Monts (2015 / 24 min) Haut-fond Prince (2011 / 45 min) L'Asepsie (2008 / 25 min) Révérence (2007 / 8 min) Dans une heure (2005 / 8 min) Le Vélocipède à patins (2003 / 4 min) Ce qu'il reste ( 2001 / 15 min)