Short descriptionWith a renewed look at space and the life that indwells it, Metro revisits the movements and the mechanics of a monumental underground network that weaves and connects the city of Montreal together.

Synopsis
With its impressive vast ceilings and singular acoustics, Metro reveals a place of unique magnitude with a strong human presence that is in constant motion. This film is an invitation to rediscover an intriguing world in all its dimensions and the very breath that animates it. 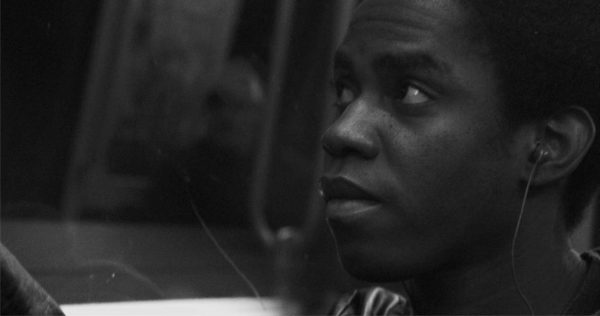 A graduate from UQÀM, Nadine Gomez completed a master’s degree in Communications at L’École des médias. She’s been passionate about urban issues ever since, which greatly influences her worldview. Released in 2012, Le Horse Palace, her documentary feature debut, entitled, The Horse Palace raises questions about the transformations of the urban space. In 2015, she won the first “Regards sur Montréal” film residency (CAM, ONF, SODEC), which allowed her to direct Métro, a short documentary essay taking a fresh look at Montreal’s underground network and its unique, imposing architecture. Her second feature, Exarcheia, the Chanting of Birds, is a nocturnal stroll through a politically active neighbourhood of Athens. It launched at the RIDM in 2018.

In addition to creating and collaborating on various projects (the J’aime Hydro podcast, unique works, web productions), she has been a member of the Board of Directors of the Conseil des arts de Montréal since 2018, acting as the president of the film committee.