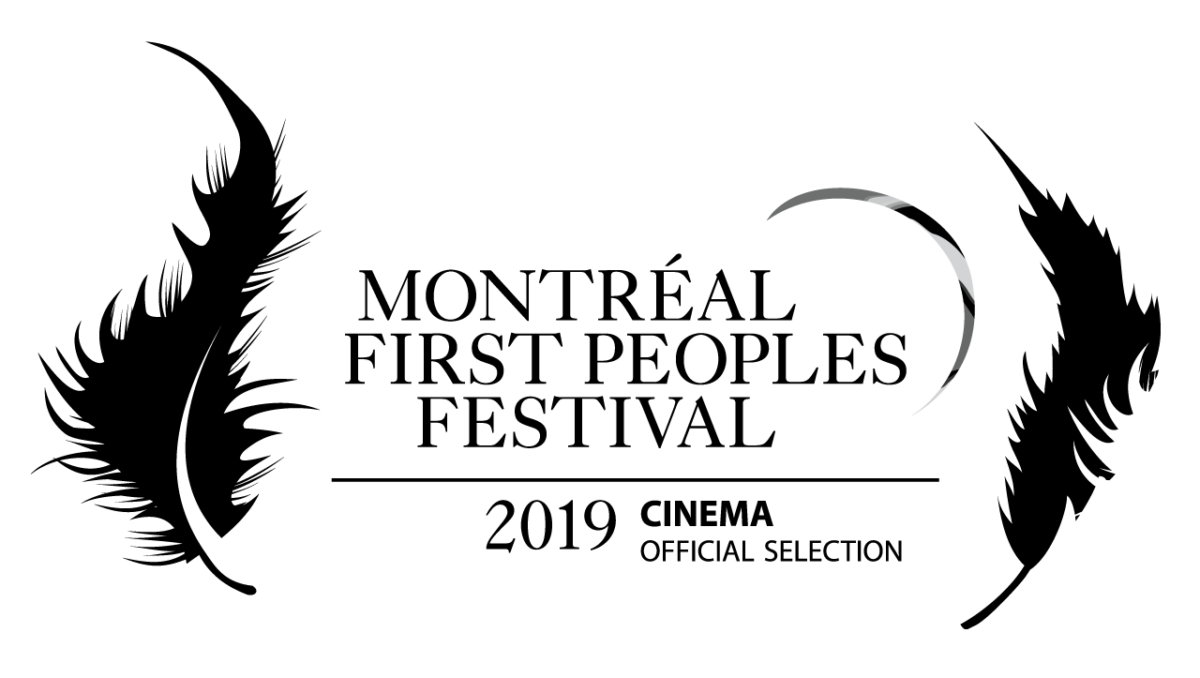 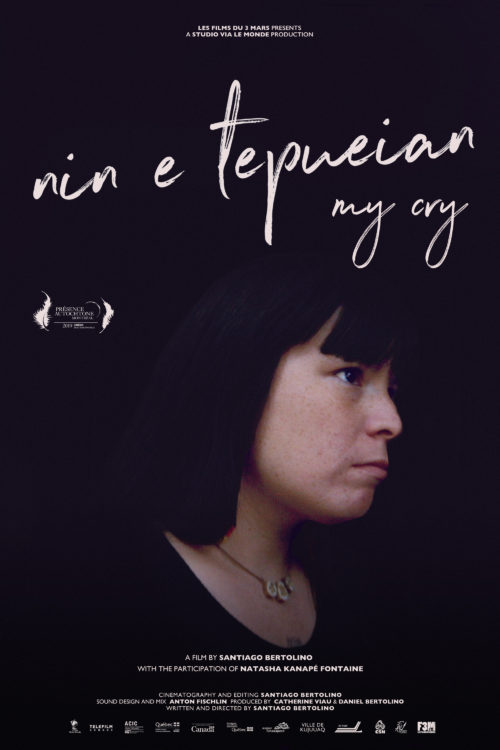 Short descriptionNIN E TEPUEIAN - MY CRY is a documentary tracks the journey of Innu poet, actress and activist, Natasha Kanapé Fontaine, at a pivotal time in her career as a committed artist.

This documentary tracks the journey of Innu poet, actress and activist Natasha Kanapé Fontaine, at a pivotal time in her career as a committed artist. To heal the wound of racism, Natasha has re-appropriated her Innu language and become a media spokesperson. Words have helped her rediscover her roots and empowered her. She gets the conversation going, and as it develops, she questions the need for self-determination for herself as well as for other Indigenous people both here and elsewhere. 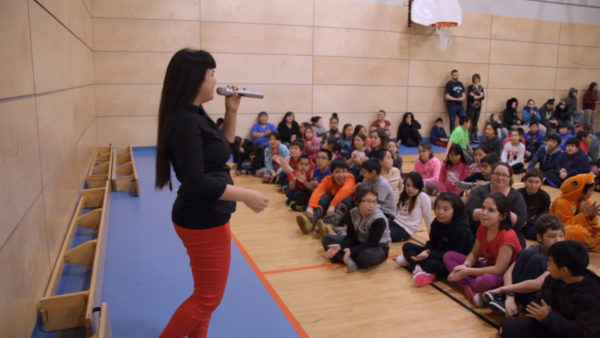 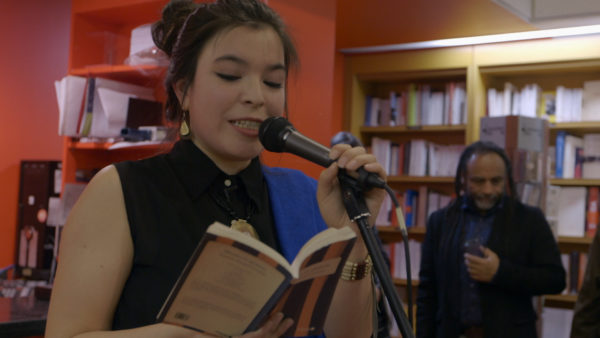 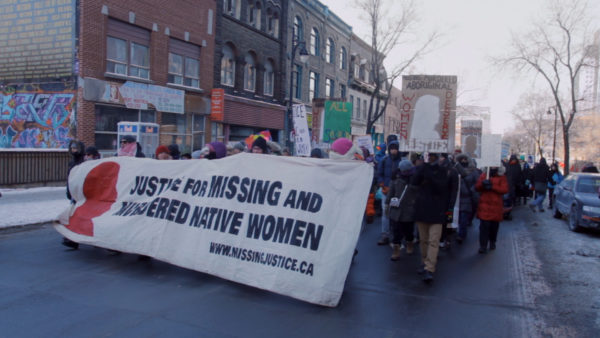 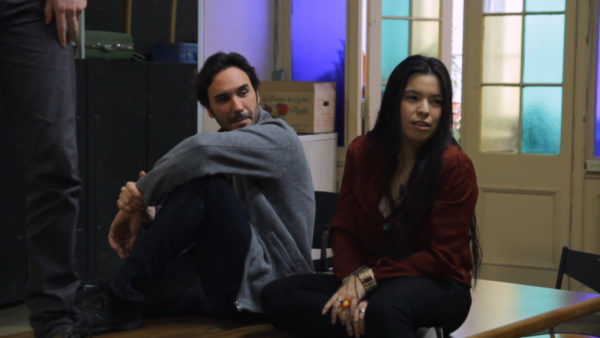 Santiago Bertolino is an independent director/scriptwriter. “NIN E TEPUEIAN (My Cry)” is his third full-length documentary film. In 2016, he directed “Un journalist au front” (A reporter on the front lines). Produced by the NFB, this film follows a freelance reporter in a Middle-East war zone. Filming took him to the Iraqi Kurdistan region, Israel/Palestine, Egypt and Turkey. In 2013, along with Hugo Samson, he co-produced a first full-length feature film on Québec students’ protest against rising tuition fees during the famous “Printemps étudiant” (Student spring). First aired on Télé-Québec, “Carré rouge sur fond noir” (red square on a black background) earned two Gémeaux awards: one for best documentary on social issues and another for best screenplay.