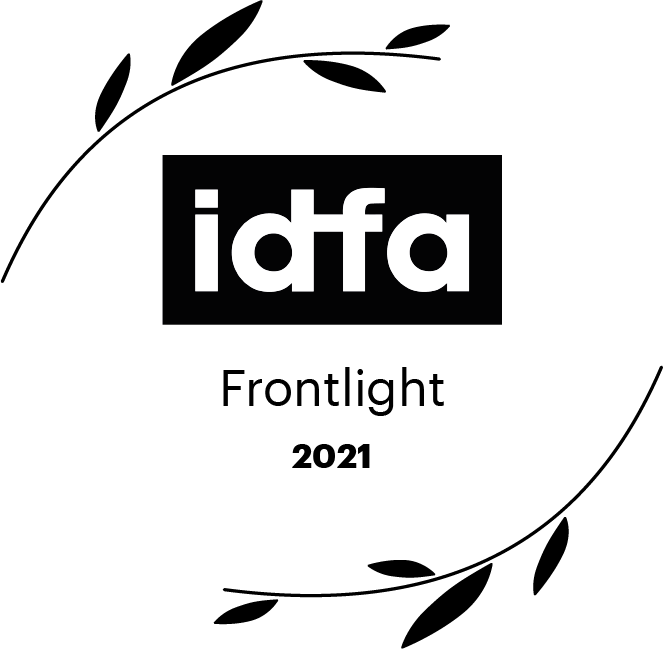 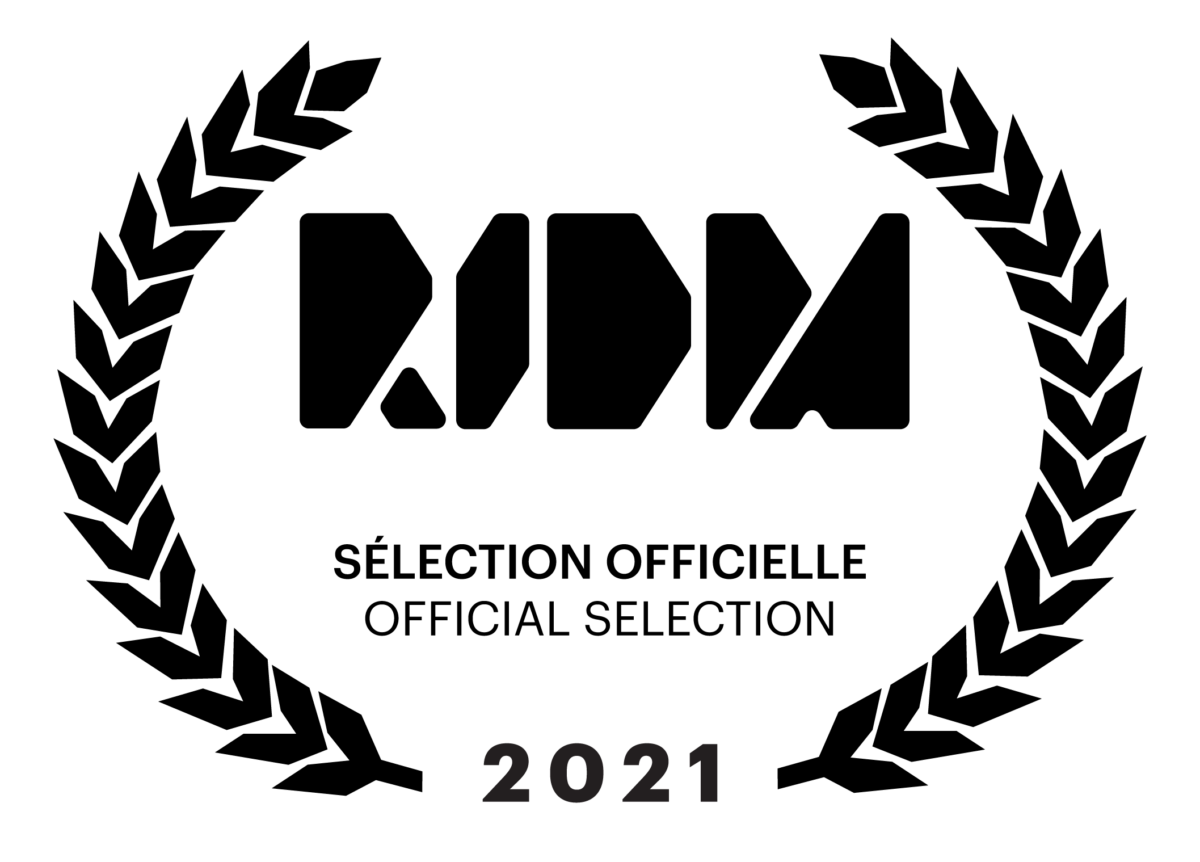 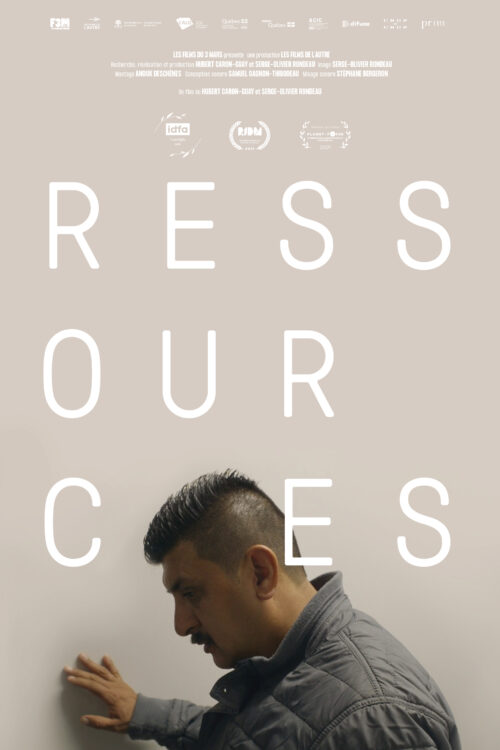 Short descriptionAn observational film about the meat industry in Quebec, where asylum seekers, mainly from Latin America, process a vast herd of livestock into meat. What is life like at various points along this chain ? - IDFA
Film subjects Emigration & Migration , Environment

The meat industry is booming in Quebec, Canada, where huge factories use standardized production methods to convert vast herds of livestock into meat. They hire asylum seekers, mainly from Latin America, so they can continue to produce at competitive rates.

This observational film splits its focus between the workers and the animals; between the parallel lives whose paths are destined to cross in the factories. We see new arrivals talking with a community organization that mediates between the workers and the factory, their stories and expectations intercut with scenes of overcrowded pigsties and cows milked day in, day out, and giving birth in chains. Directors Hubert Caron-Guay and Serge-Olivier Rondeau also point the lens at the parched and utterly depleted earth, where nothing but corn can grow. Everything that takes place here is in service to optimizing production.

At a calm pace, and without any direct comment, we are witness to the living conditions of humans, animals, and crops alike, in this subtle and critical look at a world driven by capitalism and the living links in the chain that make this possible. – IDFA 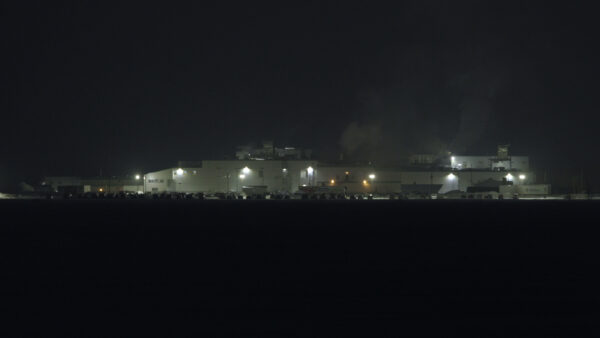 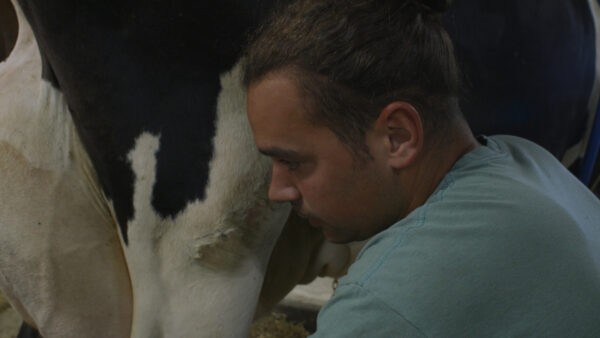 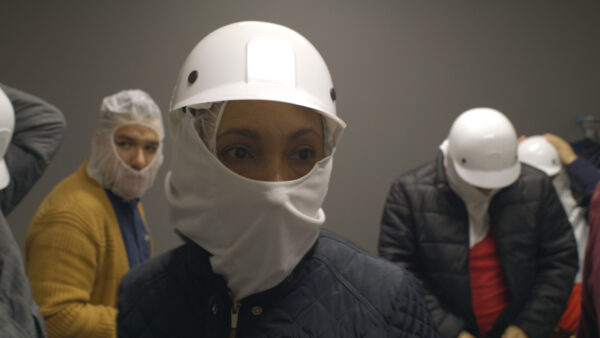 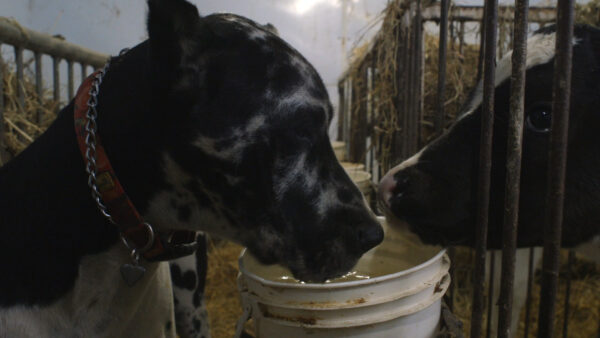 Hubert Caron-Guay is a producer, director, screenwriter and visual artist. He participated in the foundation of the Épopée group in 2010 where he coordinated and directed the most of his art project until 2015. His practice as a visual artist is at the intersection of cinema and installation art. 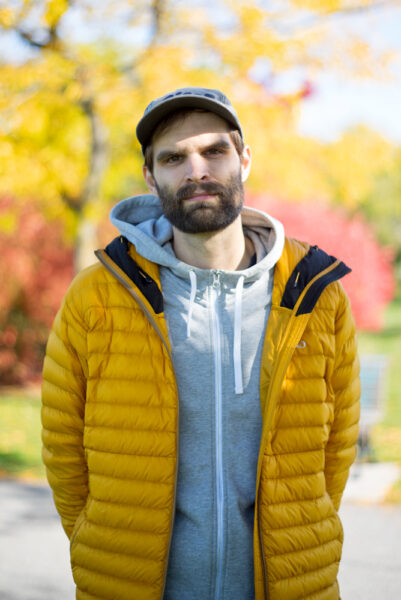 I have a training in filmmaking and in sociology and I am currently a Ph.D. candidate at the University of Ottawa’s School of Sociological and Anthropological Studies. My practice-based research brings together media arts and experimental ethnography to follow human and other-than-human entities (animals, landscapes, machines, plants, and so on) in different types of assemblages. My films, photographs and installations explore the multiple dimensions of the worlds and modes of existence that emerge from these hybrids. My work has been shown in Canada, England, France and Italy.