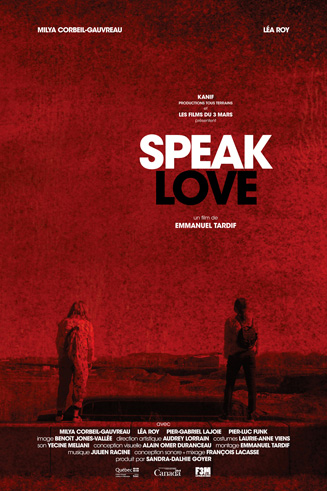 Short descriptionLiliane, an orphan girl, roams the city with her camera. At her side a young woman, Maya.

A young girl, Liliane, leaves her empty house. She meets Maya, who’s just a bit older. They bond, flee, fight, exchange passionate declarations… The dialogue is destabilizing and enigmatic, the shots are ingenious, and the black and white imagery nothing less than majestic. A film about wandering through simple places, seen in a thoroughly improbable way, with music seeping from the sets and doors opening between trees like so many narrative threads. A quest for infinite love. A waking dream, part poetic experiment and part art film, for the adventurous among us.

Written and directed by Emmanuel Tardif 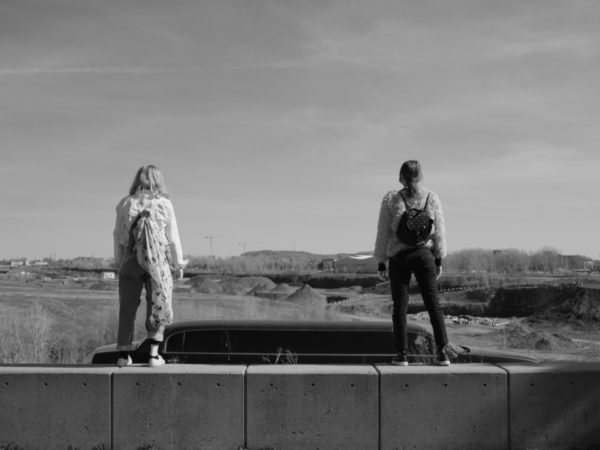 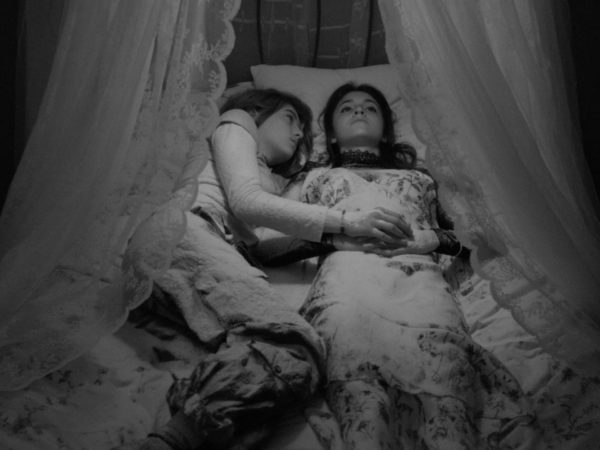 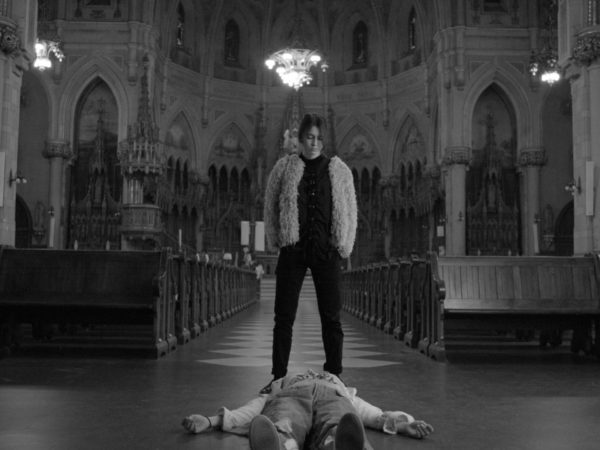 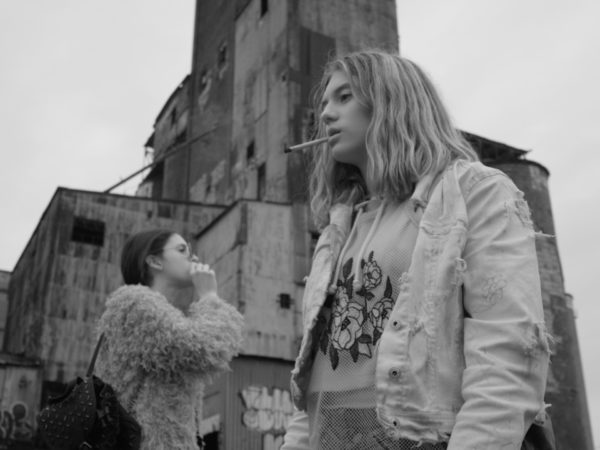 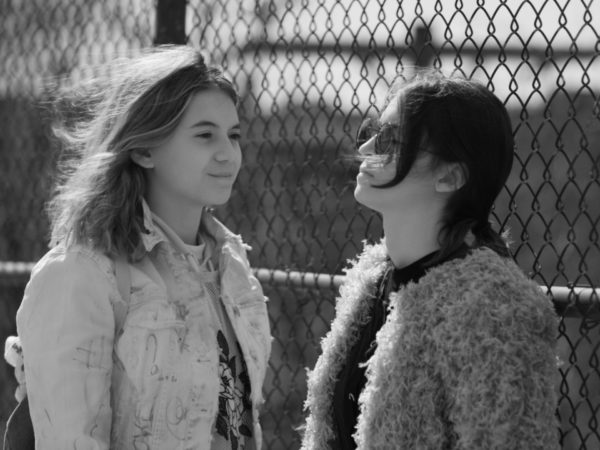 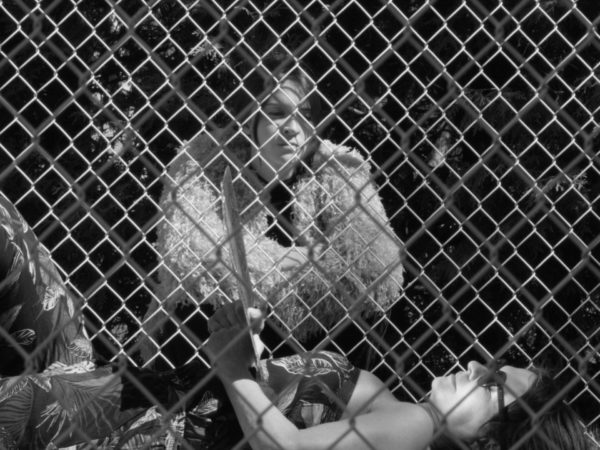 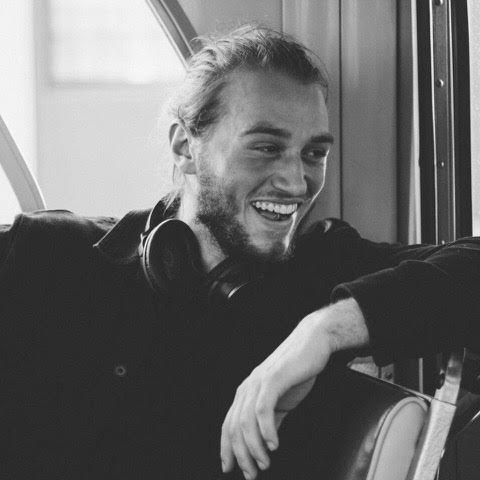 Emmanuel Tardif's cinema is an abstract and revealing journey.  Following film studies at Concordia University, he writes and directs several short films and music videos such as Miami and Danse Noire. Quickly, he begins to write his first feature film. After achieving a final script and some financing, his low-budget film starts shooting in the summer of 2017.  Since Emmanuel edits his own projects, he spends most of 2018 in post-production for SPEAK LOVE.