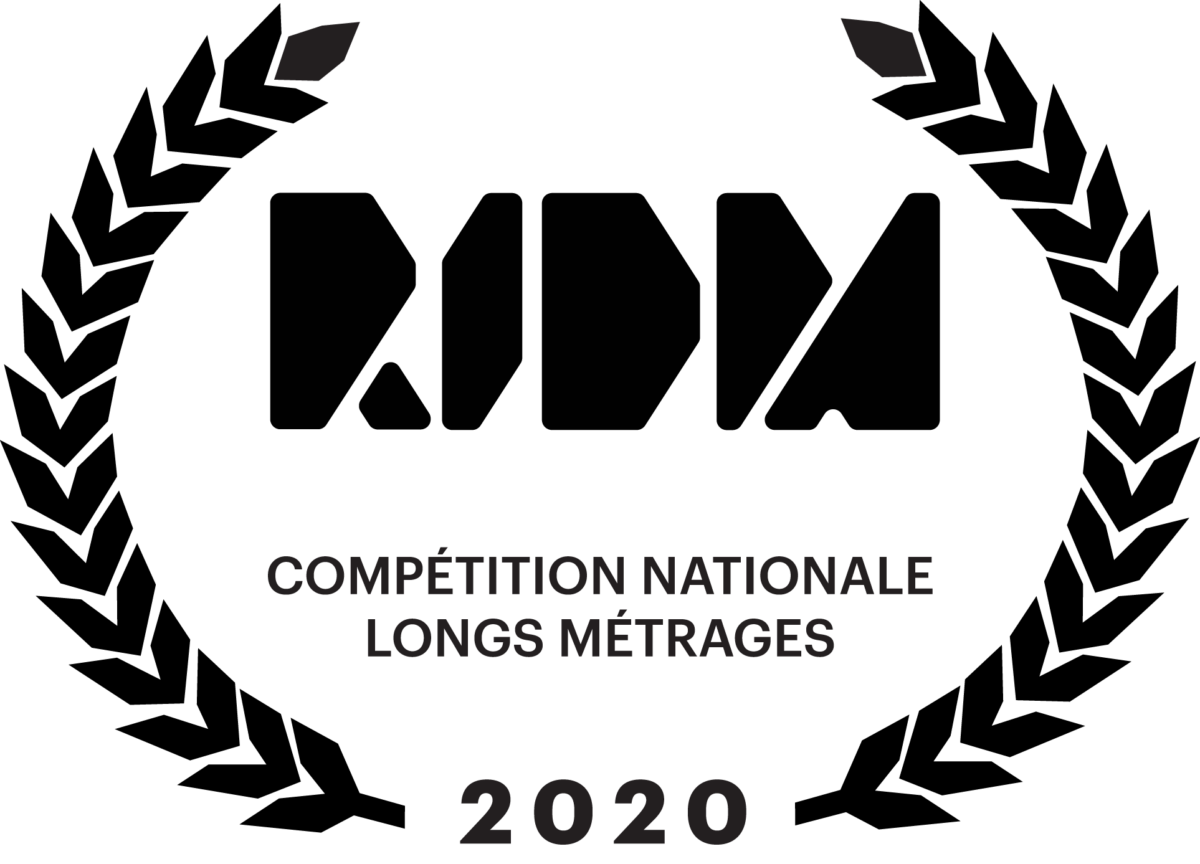 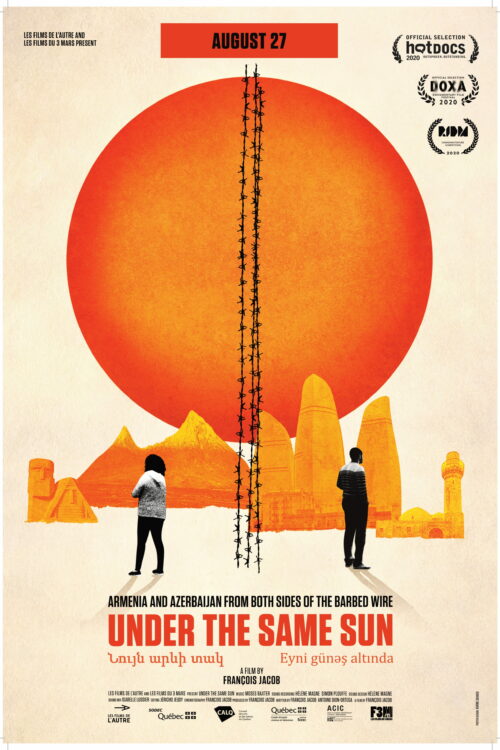 UNDER THE SAME SUN

Despite the 1994 ceasefire, Armenia and Azerbaijan continue to fight fiercely over the mountainous Nagorny Karabakh region. More than 25 years after the war, nationalistic passions seem as strong as ever. The litany of resentment and accusations continues to be met with denial in an ongoing dialogue of the deaf. With the restraint that comes with our foreigner’s gaze, Under the Same Sun offers an attentive ear, in search of understanding in these young countries with old wounds. This film highlights the visceral tensions that led to the terrible war of 2020 and its tragic consequences for the region. 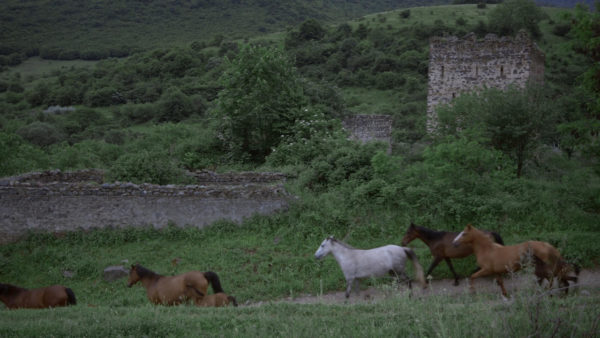 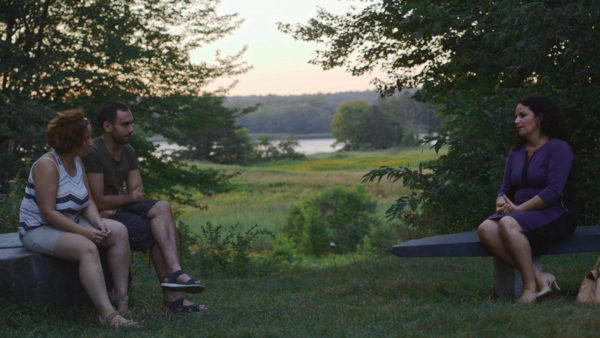 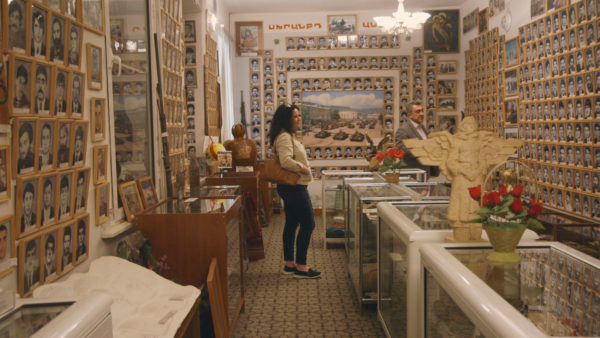 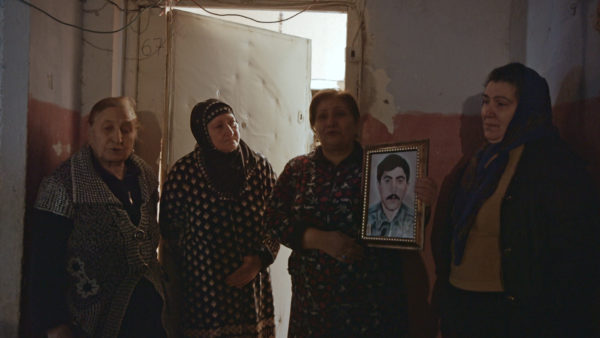 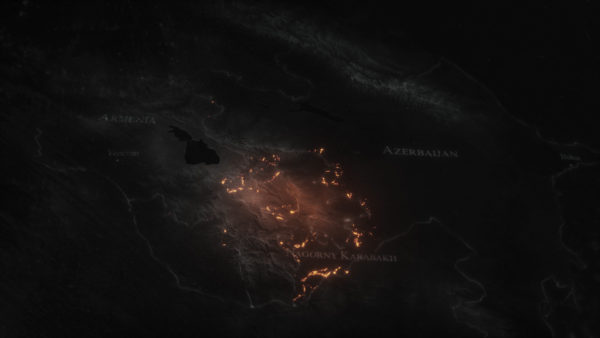 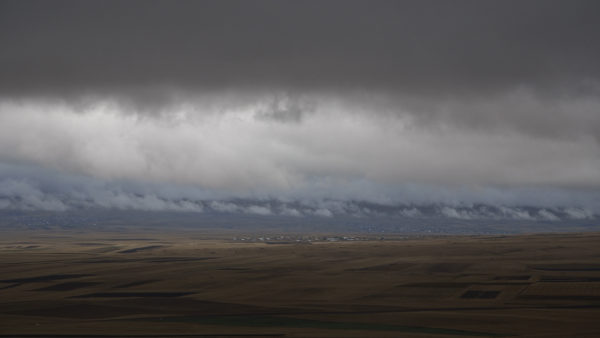 François Jacob is a self-taught filmmaker. His early short films include La Queue du train (2008), Le Soleil (2010) and Les lendemains qui chantent (2014). He then worked on indie documentaries abroad. He embarked on vast research projects leading to his first feature film: A Moon of Nickel and Ice (Visions du Réel 2017). The war saga Under the Same Sun (2020) is his second feature film. He lives and works in Montreal.