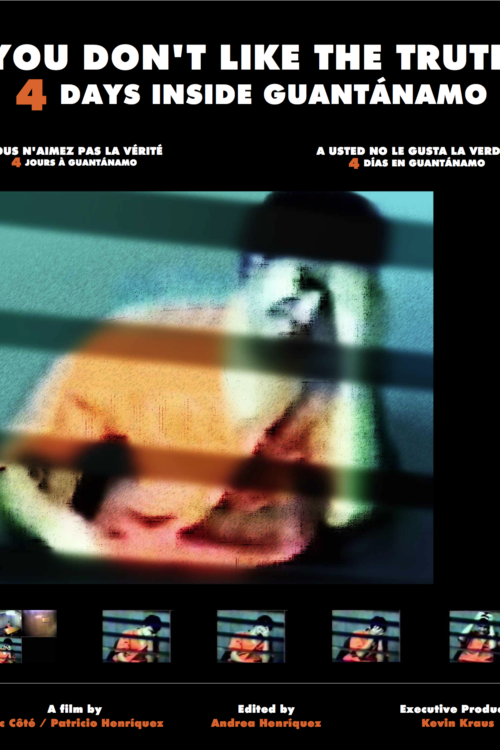 Short descriptionMaintaining the surveillance camera style this film annalyses the political, legal and scientific aspects of a forced dialogue.

This encounter between a team of Canadian intelligence agents and a child detainee in Guantanamo has never before been seen. Based on seven hours of video footage recently declassified by the Canadian courts this documentary delves into the unfolding high-stakes game of cat and mouse between captor and captive over a four day period. Maintaining the surveillance camera style this film annalyses the political, legal and scientific aspects of a forced dialogue. 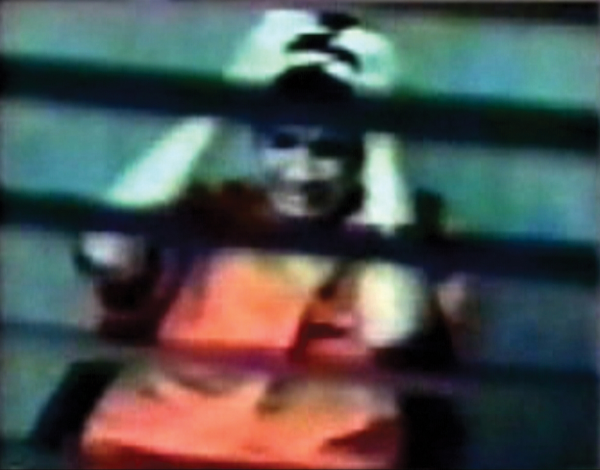 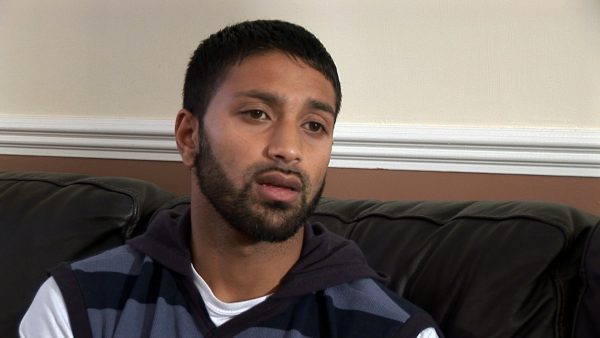 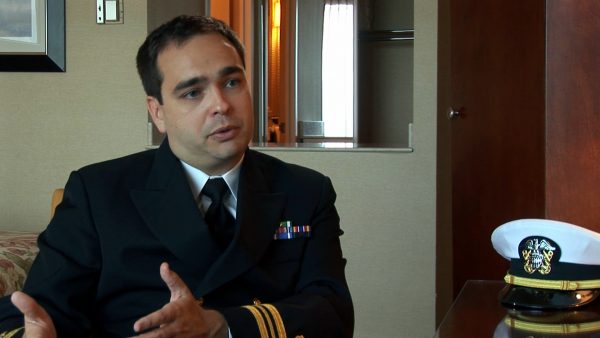 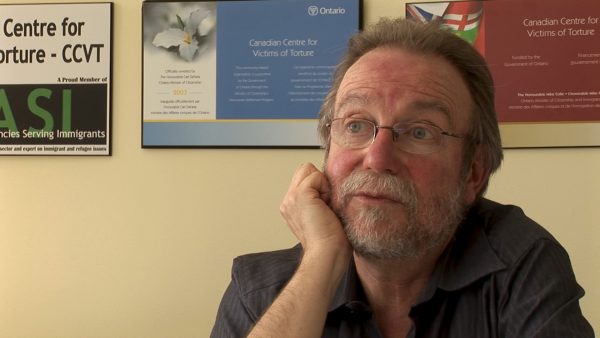 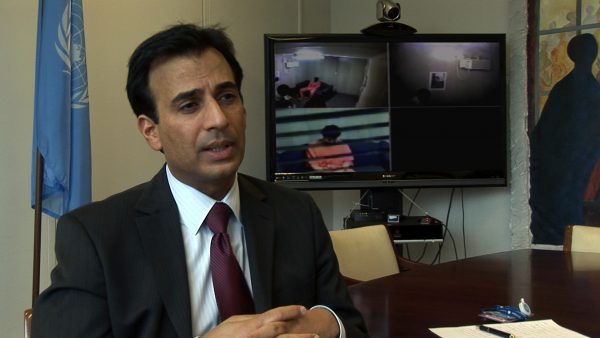 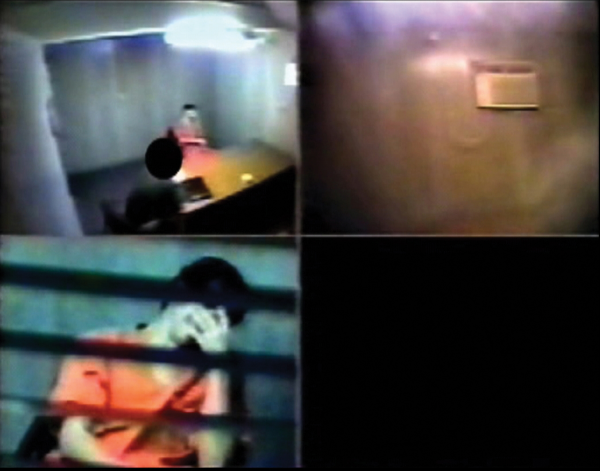 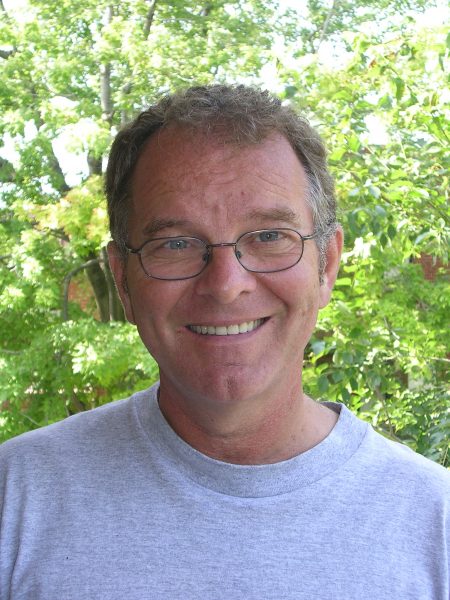 Luc Côté has been directing and producing films since the age of fourteen. For the past 35 years, he has been traveling extensively around the world, making social documentaries that capture the human spirit. In the early eighties, he founded his first production company in New York, On Track Video. In 1986, he joined Robbie Hart in Montreal and launched Adobe Productions. Together, they produced and directed more than 30 films including two award winning documentary series: Turning 16 and Rainmakers. Turning 16, a series about teenagers around the world produced in 1993, has been broadcasted in more than forty countries and got several national and international awards, including the prestigious Japan Prize, from The International Educational Program Contest sponsored by the NHK TV network and a Gémeaux Award from The Academy of Canadian Cinema and Television. Most recently, Luc Côté has been directing films for other production companies: Macumba International, Virage, Erezi Productions and the Cirque du Soleil. In 2005, he directed, Crash Landing, a film about post-traumatic stress disorder that was selected to be shown in many festivals around the world and won several awards including an Honorable Mention for best Canadian Documentary at the Hot Docs Toronto Festival in 2005. His documentary You Don’t Like The Truth: Four Days Inside Guantanamo (2010), which he co-directed with Patricio Henriquez, won the Best Documentary award at the Gémaux in 2011. Along with his work as a filmmaker, Luc teaches documentary film making at the International Film School of Cuba. 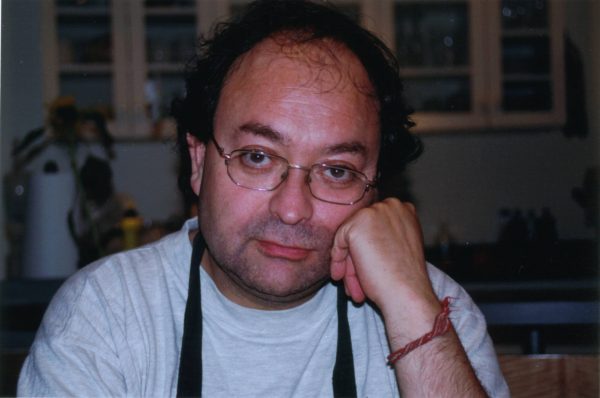 Patricio Henríquez worked as a director for Chilean television before moving to Montreal in 1974 after the overthrow of the Salvador Allende government. He directed his first film, Yasser Arafat et les Palestiniens (1980), in Lebanon before working for television in Quebec, where he made numerous international reports between 1981 and 1993. In 1996, he co-founded the production company Macumba International. Henríquez has won over 60 awards around the world, including the 1998 Grand Prix for best television documentary in France awarded by the Société Civile des Auteurs Multimédia in Paris for The Last Stand of Salvador Allende (1998); this film was also rewarded in Cuba, the U.S.A., Argentina and India. Henríquez was twice awarded the Jutra for best Quebec documentary for Images of a Dictatorship, in 2000, and for Under the Hood, a Voyage Into the World of Torture, in 2009, as well as four Gémeaux awards from The Academy of Canadian Cinema and Television in 2001 and 2002 for the documentary series Living in in the City and Extremis. His next films, To Disobey, opened les Rencontres internationales du documentaire de Montréal in 2005, and The Dark Side of the White Lady, which was launched at the 2006 Hot Docs festival in Toronto, subsequently won awards in Chile, the U.S.A, Switzerland and Mexico. His latest documentary, You Don’t Like The Truth – 4 Days Inside Guantanamo (2010) was co-directed with Luc Côté.