Short descriptionA portrait of lovers at night, in the summer of the Mont-Royal park in Montreal.
Film subjects Society

The digital generation obviously has a lot to think and talk about concerning relationships and romantic dramas. The neon lights show them the way through a nocturnal nature, into the uncertain future of adulthood. Watching this is a sensuous experience. Zaza Rusadze, Dok Leipzig 2015

Synopsis
It’s summer in Montreal and everyone is in love… except you. Late at night, on top of the mountain that overlooks the city, couples lay in the grass and linger in after-hours picnics, bodies move in closer, expressions transform. You roam from gatherings to budding couples, never quite able to savour this fever, or hold it in your arms. You want to feel their wonderment, yet it slips through your fingers. You are merely a bystander, a simple voyeur. You are not invited to the party. 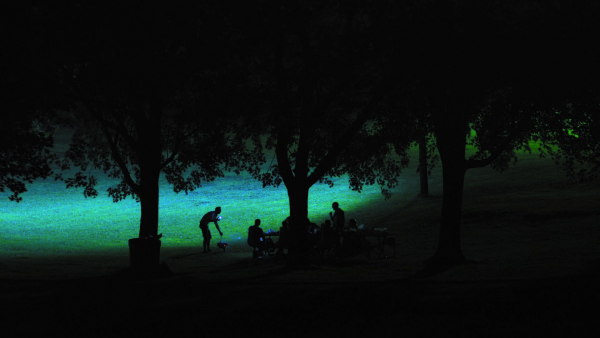 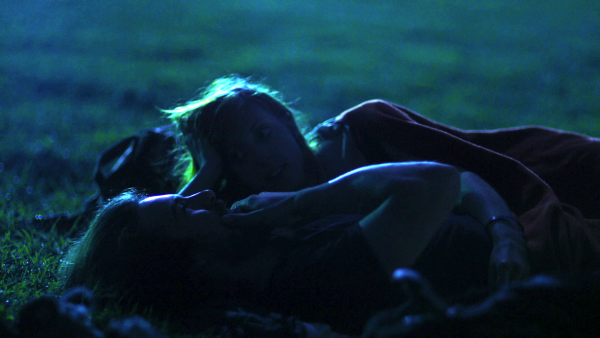 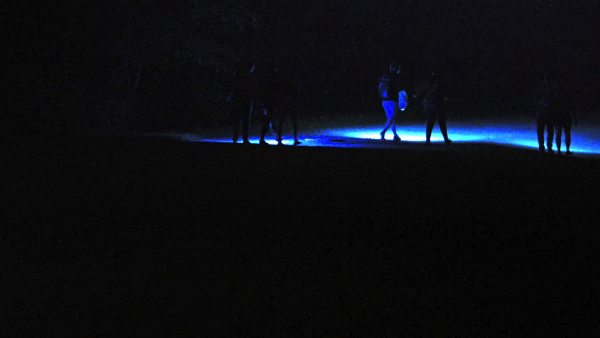 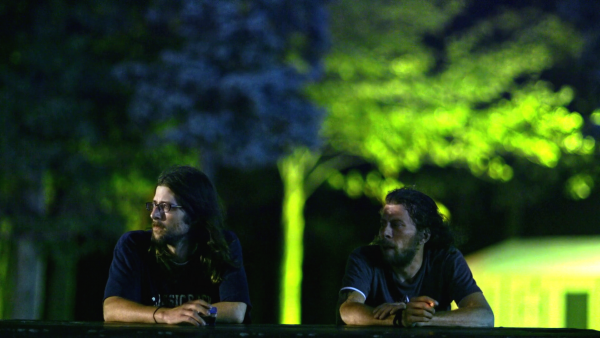 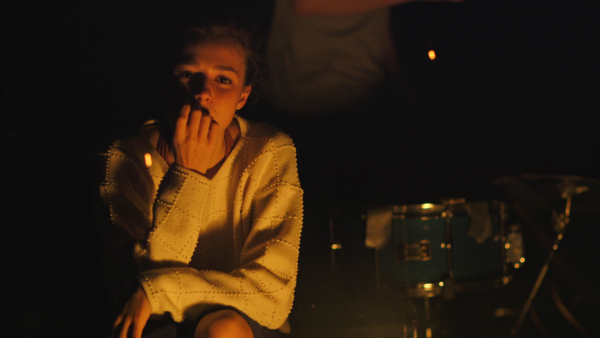 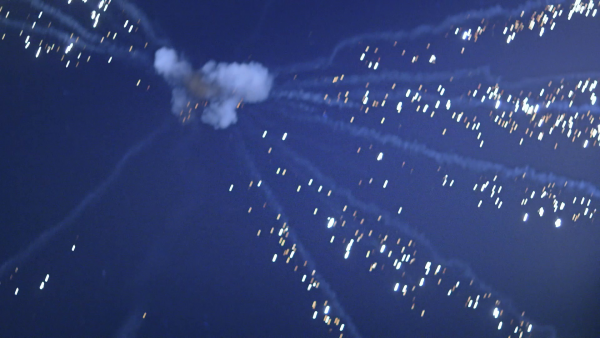